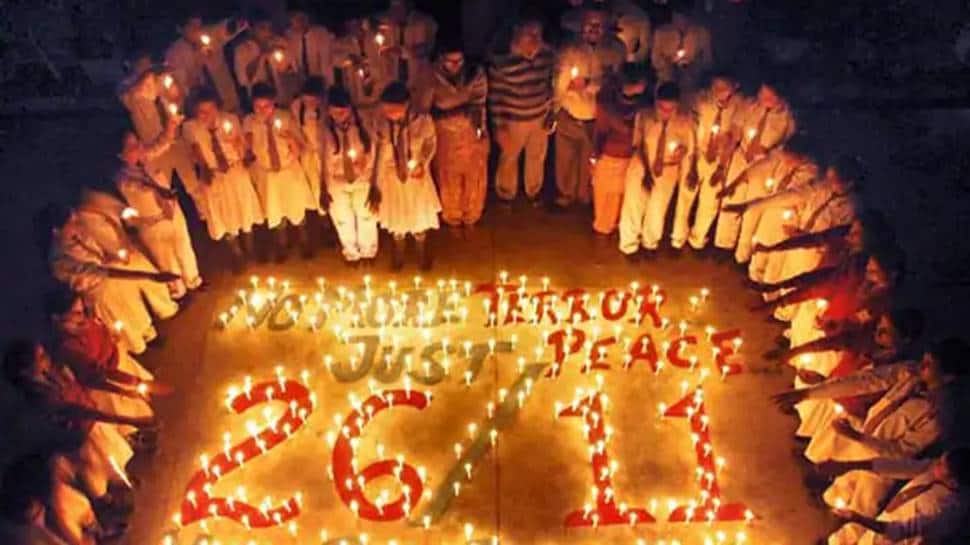 Floral tributes were paid to the martyrs who laid down their lives while fighting terrorists who attacked Mumbai on this day November 26, 2008.

Taking to Twitter, Mumbai Police wrote, “Their sacrifice will never be erased from the memory of time and history. Today, we pay tribute to our saviours #2611Attack #2611Martyrs.”

Their sacrifice will never be erased from the memory of time and history.

Family members of some of the martyred police personnel also paid tributes at the memorial. There were less people in attendance in the wake of the COVID-19 pandemic.

During the ceremony, the governor, chief minister and the home minister met family members of some martyrs.

Remebering their personnel killed in the attack, the Maharashtra Police in a tweet said, “A tribute to the ones who sacrificed their lives to safeguard the rest!”

NCP chief Sharad Pawar also paid tributes to the policemen and other security personnel who laid their lives during the 2008 Mumbai terror attack, and called for a resolve to intensify the fight against terrorism.

“Tributes to martyrs from the police and other security forces who laid their lives in the 2008 Mumbai terror attack. As we condole with the families who lost their near ones in the attack, we should (also) resolve to intensify our fight against terrorism,” the former Union minister tweeted.

On November 26, 2008, 10 Lashkar-e-Taiba terrorists from Pakistan arrived by sea route and opened fire, killing 166 people, including 18 security personnel, and injuring several others during the 60-hour siege in Mumbai.

Nine terrorists were later killed by the security forces, including the NSG, the country’s elite commando force.

Ajmal Kasab was the only terrorist who was captured alive. He was hanged four years later on November 21, 2012.

A ‘Coolie No 1’ update all Varun Dhawan and Sara Ali...

Vijay Sethupathi drops out of Muthiah Muralidaran’s biopic ‘800’ amid pressure...