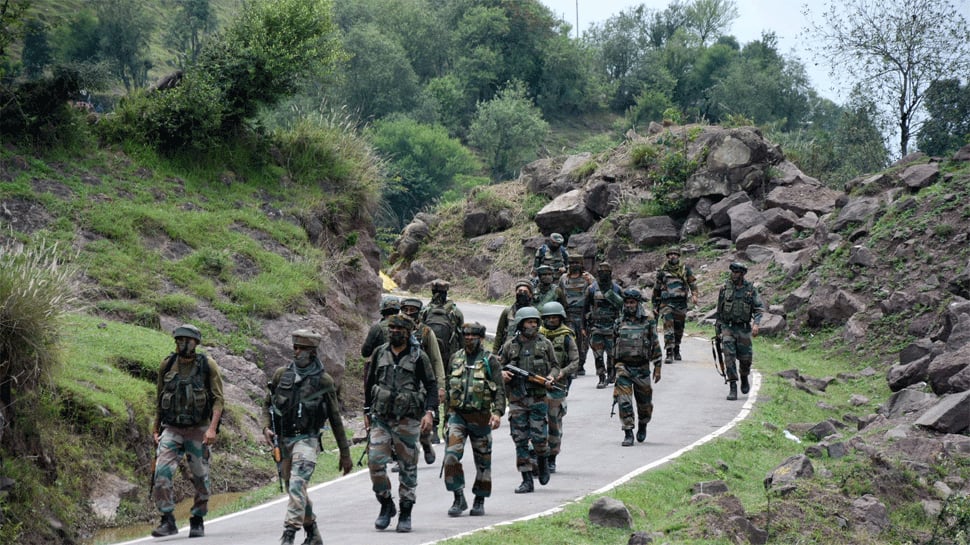 The identities of the slain terrorists are yet to be ascertained.

The encounter between terrorists and security forces broke out in the early hours of Saturday in Chingam village. A police officer said a team of Jammu and Kashmir Police and 1 Rashtriya Rifles (RR) and Central Reserve Police Force (CRPF) launched a joint cordon-and-search-operation in the area after they received specific inputs about a few terrorists holed up in the area.

He said as the joint searching team cordoned the spot, terrorists hiding fired upon the searching team. The fire was retaliated and an encounter started.

The entire area was under cordon and all the entry and exit points were sealed. Forces placed flashlights to ensure that terrorists do not take advantage of darkness and flee from the spot.

Two held with foreign cigarettes worth Rs 16.8 lakh at Lucknow...

I see them struggling: Shoaib Akhtar explains why India might find...