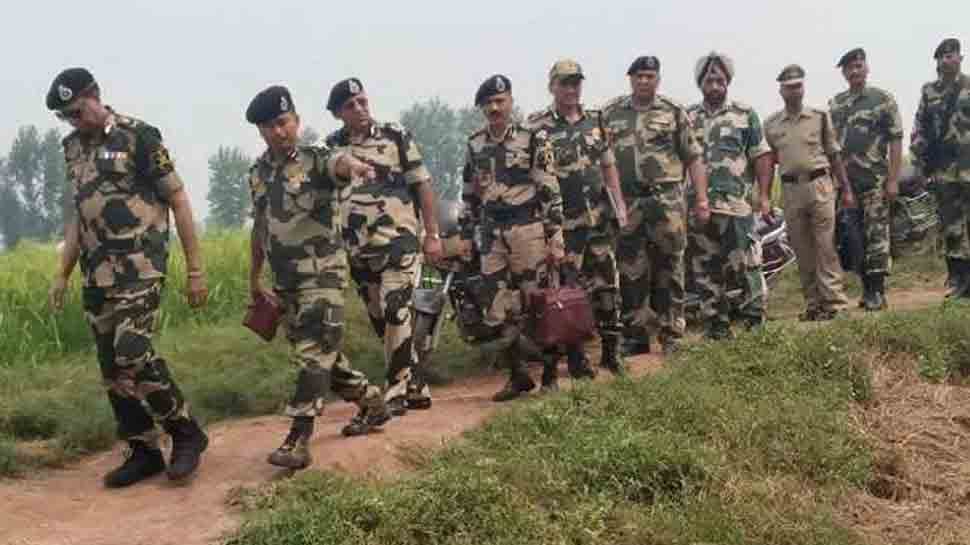 SRINAGAR: Nearly 250-300 terrorists are active and waiting at launch pads across the border to infiltrate into Indian territories to carry out terror-related activities and disturb peace in Jammu and Kashmir, said Rajesh Mishra, BSF Inspector General (IG), Kashmir.

“There are 250-300 terrorists across the border, present at each launching pad in Pakistan. Our security forces have been successful in thwarting their attempts of infiltration,” Mishra said on Sunday (Nov 16).

Earlier on November 13, three Indian soldiers were killed at two separate locations in Jammu and Kashmir while foiling infiltration bids by Pakistan-backed terrorists and ceasefire violations by the troops of the neighbouring country.

Major European nations suspend use of AstraZeneca vaccine over reports of...

VRK1: a protein that reduces the survival of patients with neuroblastoma