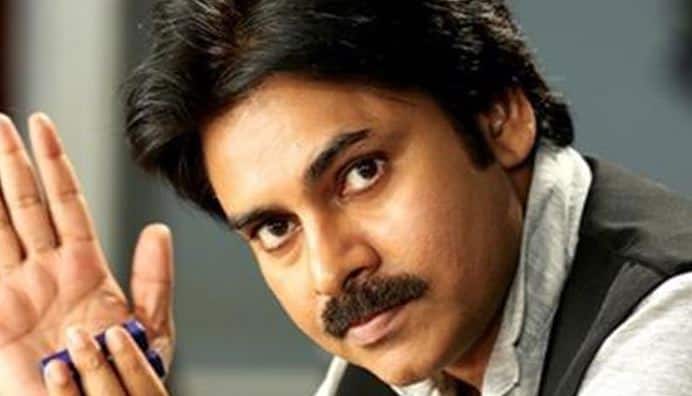 Three young fans of Pawan Kalyan were electrocuted to death while they were erecting an almost 40 feet high poster of the power star on the eve of his birthday, news agency ANI reports. Pawan Kalyan turned 49 today (September 2).

Pawan Kalyan, who is also the party chief of Jana Sena Party (JSP), condoled the untimely demise of his fans, and assured help to their families. Meanwhile, Boney Kapoor, on behalf of the entire team, released a statement announcing monetary help to the families of the deceased.

A total of seven people were putting up the poster, which touched a live 6.5 KV electric wire passing overhead. While three of them were killed, four others suffered injuries.

“With heavy hearts, we express our deepest condolences to the families of the three fans who unfortunately lost their lives. We, along with millions of others, express our solidarity to their families in this hour of grief. We come forward to announce financial assistance of Rs 2 lakh each to the families of the deceased. We wish a speedy recovery to the injured. We also request all fans to value their lives and be safe,” read the statement.

Meanwhile, on Pawan Kalyan’s birthday, the motion poster of ‘Vakeel Saab’ was unveiled. It is the Telugu remake of Hindi film ‘Pink’.

IPL 2020: This is what KKR skipper Eoin Morgan said about...