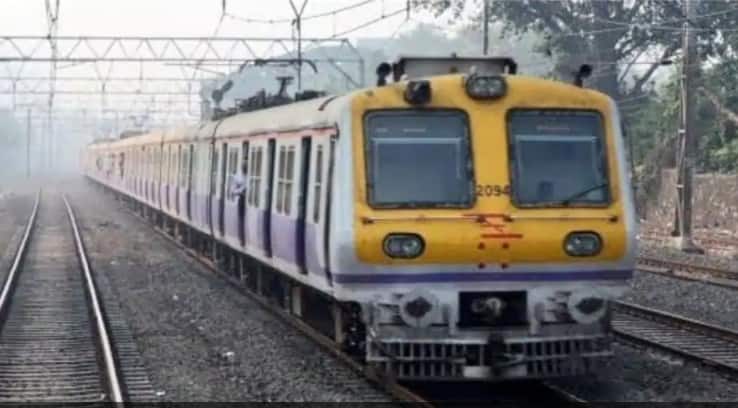 Mumbai: The face-off between the Maharashtra government and the Ministry of Railways over the running of local trains is causing trouble for daily commuters in Mumbai. This has affected over 60 lakh common passengers, who have already been hit hard amid the COVID-19 situation for the last seven months, as the Railways has not given permission to run these local trains.

Two days ago, the Maharashtra government wrote a letter to the Railways asking it to allow common people to travel on the local trains. The Railways, however, raised certain queries that were remained unanswered, the reason, the permission to run the locals is pending.

According to the state government, this will not only ease the congestion during peak hours and also facilitate the implementation of coronavirus guidelines in the local trains.

On the other hand, the Railways has said that this will make it difficult to manage the crowd, asking the state government to make an App like one made by the West Bengal government to control the crowd of passengers.

According to the Railways, even if they run back as many local trains as they used to run before their lockdown, only 22 lakh to 24 lakh passengers can be accommodated amid Coronavirus guidelines, while in Mumbai, about 45 lakh passengers have been traveling daily on Central line and 35 lakh on the Western line.

In such a situation, what will happen to the remaining 60 lakh passengers? Railways, therefore, asked the Maharashtra government to decide which of these should be allowed to use the local trains.

Since the number of passengers traveling on the Central and Western Railway routes is 80 lakhs in Mumbai, how will the remaining 55-60 lakh commuters be able to travel? The Maharashtra government has no answer to it.

The state government, however, said that it has already made travel schedules for trains, but will the offices or factories be able to adjust according to this schedule.

Azerbaijani Army lost over 3,000 servicemen in war with Armenia over...