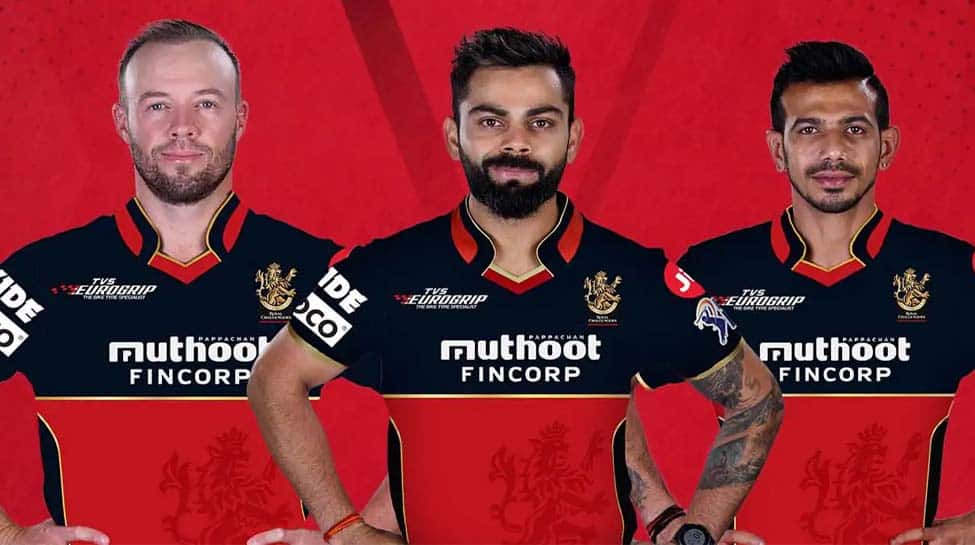 As the fight against racism gains momentum on cricket field, with players using gestures like ‘Barefoot Circle’ and ‘Taking the Knee’, former South African batsman AB de Villiers has used his off-field talents to come up with a song that talks of human spirit and racial equality.

de Villiers, who is currently playing for Royal Challengers Bangalore (RCB) in the Indian Premier League (IPL), released the promo of his song “As we run through the fire we find the flame…” on Friday on Instagram.

The song, written and sung by him, South African rock singer Karen Zoid, and Ndlovu Youth Choir, has a message of racial equality with lines like “together united, we will face the fight”, and “head to head with hand in hand, we flow like the water, we flow like the sand”.

“Wrote this song with @karen_zoid and @choirafrica.. A song of hope and a cry out for us to stand together,” de Villiers wrote on his instagram account with the promo.

de Villiers also tweeted the full song, saying, “We’re all so different, but united we form the perfect picture!”.

Wrote this song with @karenzoid & the @ChoirAfrica . We’re all so different, but united we form the perfect picture!

Security tightens in Uttar Pradesh’s Lucknow due to Muharram, lockdown |...