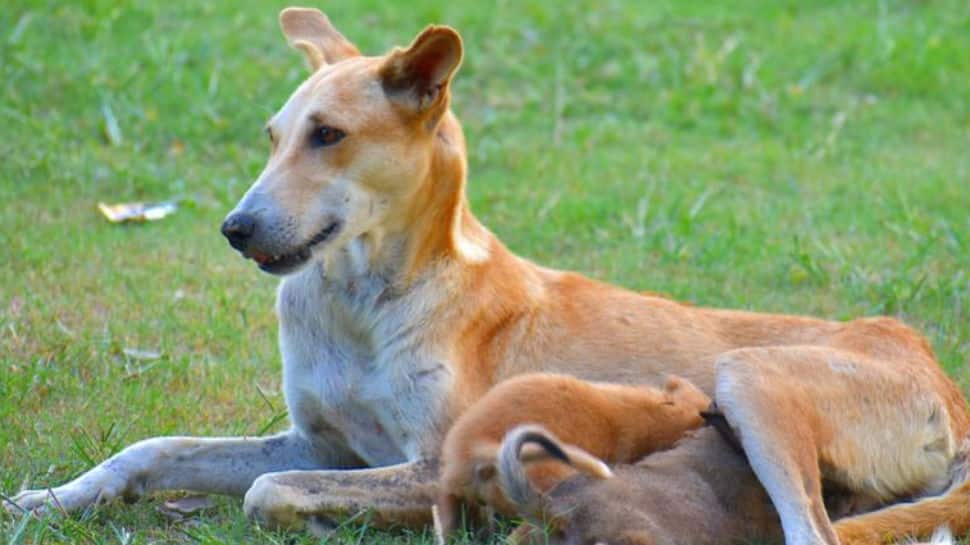 New Delhi: An actress named Tarana Singh was attacked by some residents of her society in Greater Noida over feeding stray dogs. The entire incident has been captured on a CCTV camera and the video has gone viral on social media.

Tarana stays in Greater Noida’s Knowledge Valley Park. She was attacked by a brick by two people, identified as Lokesh Bhati and his wife Sunita. The incident happened on August 13 when Tarana went to feed stray dogs.

It has also been alleged that the Knowledge Valley Park police refused to launch a probe in the case. However, as per the police, a case has been registered by both the parties and investigation is being done.

Tarana is an animal lover. She regularly feeds stray dogs and in the lockdown, she continued to feed the dogs near her society.

Abrogation of Article 370 unacceptable, will fight against it: PDP |...