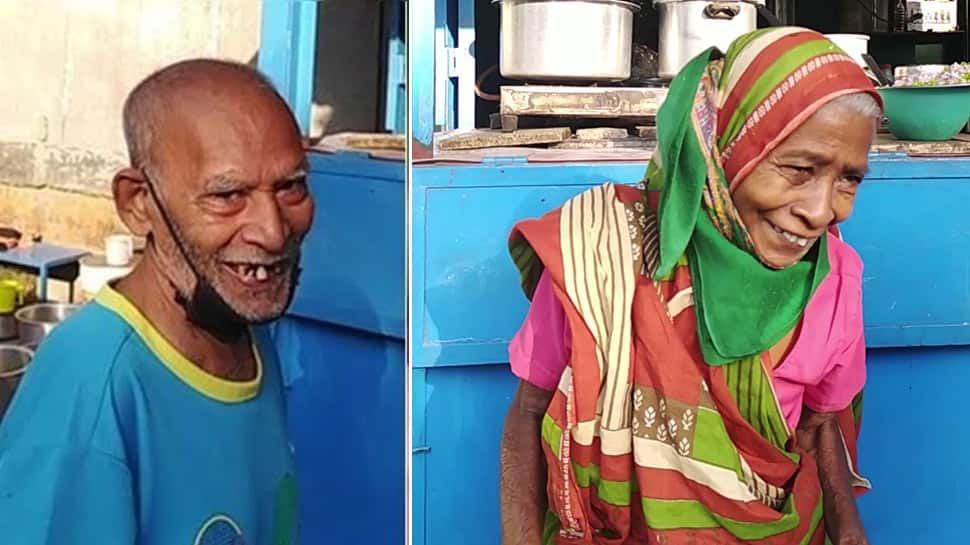 New Delhi: The power of social media is immense, and the immediate attention garnered by a small kiosk owner named Kanta Prasad for his Baba Ka Dhaba is solid proof of it. After the heartwarming video of the elderly coupe running a food kiosk in Delhi’s Malviya Nagar went viral, several celebs and politicians came to their rescue.

The old man broke down in the video saying that due to the pandemic lockdown, his business is hit and he can’t make his ends meet.

Now, the good news is that after ‘Baba Ka Dhaba’ trended all day on social media, food-delivery giant Zomato has listed it on its website for ordering. Yes! people can order online from Baba Ka Dhaba now through Zomato.

UPDATE: baba ka dhaba is now listed on zomato and our team is working with the elderly couple there to enable food deliveries

We recommend #BabaKaDhabha for your next date

For the uninitiated, the video of the elderly couple was shared by Vasundhara Tankha Sharma on Twitter, after which many Bollywood celebrities, cricketers and netizens flooded support for ‘Baba Ka Dhaba’.

Thankfully, after it trended big time on social media, a log queue was seen outside ‘Baba Ka Dhaba’ and the elderly couple looked visibly happier.

In fact, Sonam Kapoor even asked for the couple’s details to offer help.

Pakistan conspiring demographic change in PoJK and Gilgit-Baltistan by settling its...

Love waves from the ocean floor

All you need to know about home testing COVID-19 kits |...

Ahead of Diwali, Delhi suspends all licences issued for sale of...

Don’t miss me so much I will be there soon, says...