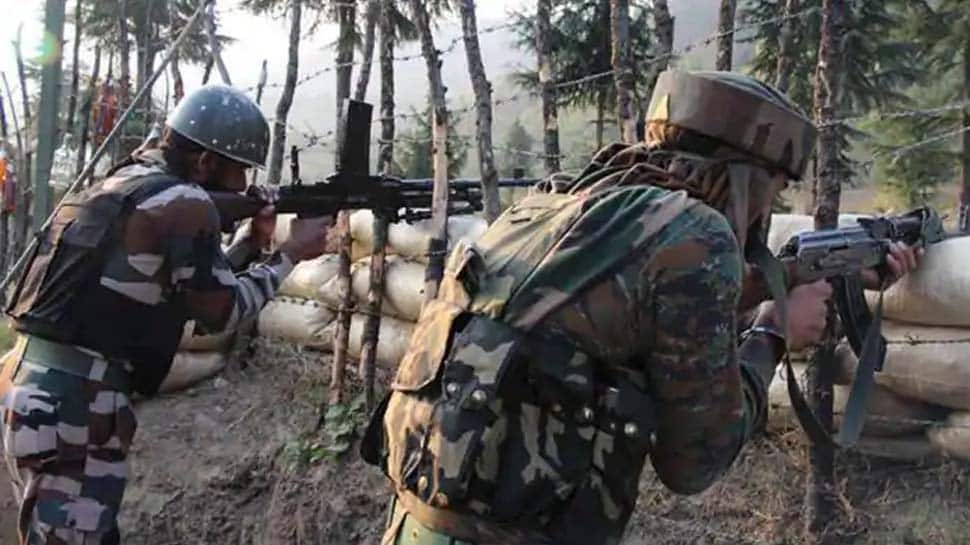 As per the official sources, the BSF team had gone 200 metres inside Pakistan to find the mouth of a cross-border underground tunnel used by the terrorists to enter India. The BSF mans the International Border in the Jammu region.

Intelligence was aware of this after terrorists spoke on the phone that the tunnel has been used for infiltration and after this, the BSF jawans worked to find this tunnel.

For this, the search party entered 200-300 metres into the IB area of ​​Pakistan at night and searched the tunnel. The entry point of this tunnel was in the area of ​​Pakistan, which was also a short distance away from their army post.

One end of the tunnel opened in India and the other in Pakistan. This patrol party returned to India through this tunnel, which revealed that the tunnel is about 20 meters deep and 150 meters long. On the night of November 18, the four Jaish terrorists had infiltrated through this tunnel.

As per news agency PTI, after the four Jaish terrorists were shot dead in an encounter on November 19, the BSF formed the crack team to explore the possible route taken by them.

The team followed its structure to unearth the opening of the tunnel on the Indian side and during the search operation, electronic and geographical data found on a mobile device recovered from the terrorists was also used, reported PTI.

After detecting the mouth of the tunnel, the BSF team found itself 200 metres inside the Pakistani territory, PTI reported, adding it entered through the tunnel and recorded the visuals inside it on the Pakistani side as part of collecting evidence before they returned to the Indian side. The operation was “swift and intelligence-based action”, PTI also said.

The four Kashmir-bound Pakistani terrorists were killed in the encounter after the truck, in which they were travelling, was stopped for checking at Ban toll plaza on the highway.

The BSF, in an official statement, had said its personnel and those from the Jammu and Kashmir Police “detected a tunnel originating within Pakistan side of the International Border and exiting on the Indian side in the area of border post-Regal in Jammu’s Samba district”, added PTI. “It was about 160 m from the IB, 70 m from the border fence and at a depth of 25 m,” added PTI quoting officials.

Based on leads obtained after the encounter, the BSF had said, it was learnt that these terrorists “were picked up by a truck from Jatwal village in Samba on the national highway”. The exit on the Indian side was in thick bushes carefully concealed and meticulously covered with soil and wild growth. “The mouth of the tunnel was strengthened and reinforced by sandbags with markings of Karachi, Pakistan,” the border force that guards the front had told PTI.

It was a freshly dug tunnel and appears to be used for the first time. It appears that proper engineering effort had gone in digging the tunnel which shows the hand of the establishment, the force had said. The nearest Pakistan posts are Chak Bhura, Rajab Sahid and Asif Sahid. “The detection of the tunnel resulted due to the well-coordinated operation among the BSF, JK police and intelligence agencies,” it had said.

Facebook will ban ads discouraging people from getting vaccines | Technology...

Sanjay Dutt and wife Maanayata leave for Dubai ahead of his...

Radical diagnostic could save millions of people at risk of dying...

Noida Metro resumes service from Sept 7; only one gate for...