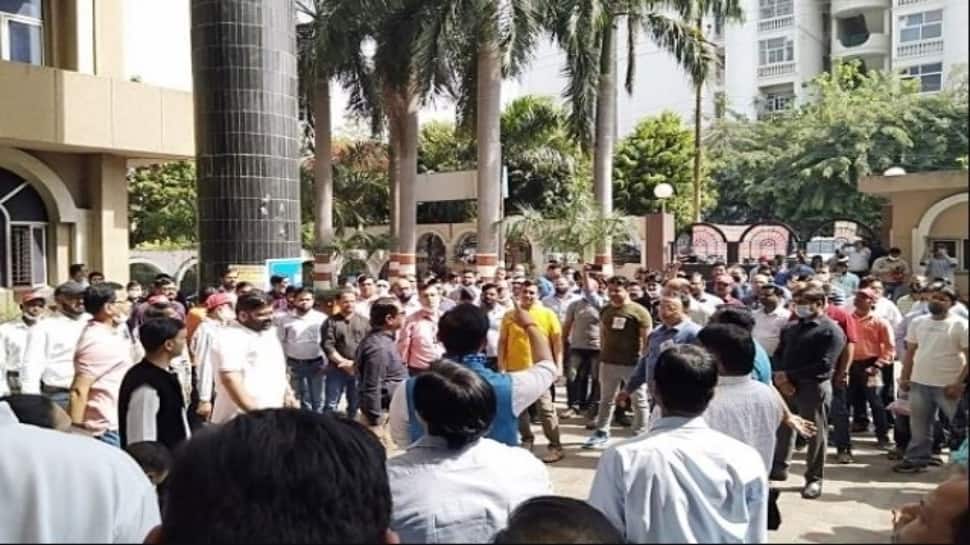 It is going to be a relay strike by unions in the public sector financial services sector domain.

After the two-day strike — Monday and Tuesday — by the bankers, unions in the public sector general insurance companies and Life Insurance Corporation of India will go on strike on Wednesday(March 17) and Thursday (March 18), respectively.

The unions in the non-life and life sectors will be going on strike protesting against the government’s decision to privatise one of the general insurance companies, increasing foreign direct investment limit to 74 per cent and divest stakes in LIC by an initial public offer (IPO), union leaders told IANS.

“All the unions in the general insurance sector have decided to strike work on Wednesday protesting against the government’s decision to hike FDI limit to 74 per cent, privatise one of the companies and demanding merger of the four companies and early conclusion of wage revision,” K.Govindan, General Secretary, General Insurance All India Employees’ Association (GIEAIA) told IANS.

The four companies have over 7,500 branches and a total employee strength of over 60,000, Govindan said.

The two-day Nationwide bank strike caused a lot of inconvenience to the customers on services such as cash withdrawals, deposits, cheque clearances, remittance services.

However, branches of private-sector lenders like ICICI Bank, HDFC Bank and Axis Bank are open as they are not part of the strike. Government transactions related to treasury as well as business transactions will also be impacted, news agency PTI has reported.

Cow dung will protect everyone, it is anti-radiation, says Rashtriya Kamdhenu...

Improving the efficacy of cellular therapies

Aviation Ministry increases cap on domestic flights from 70% to 80%...