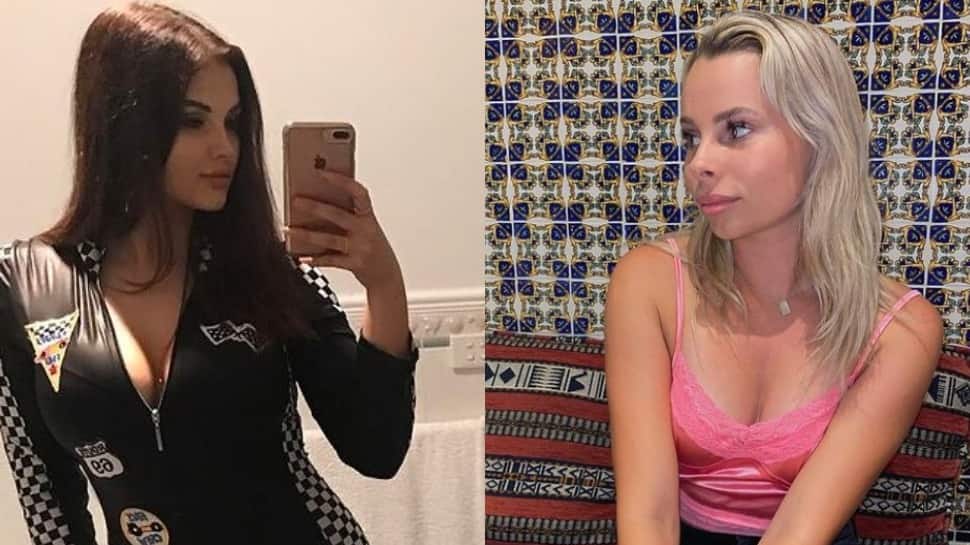 Angelina Graovac, an Australian tennis player has reportedly turned to OnlyFans to fund her career.  The 19-year-old blonde has opened an account with the adult website and is selling nudes, according to dailystar.co.uk website.

Angelina Graovac currently ranks 1,057 on the ITF Women’s Singles Ranking and has 9 wins and 37 losses.

Besides Graovac, former world No 17 Bernard Tomic has also been reportedly seen in several X-rated OnlyFans clips with his girlfriend.

Graovac has turned to the adult subscription site, where her fellow countrywoman Renee Gracie has already made her name. Renee was also a former Australian racing driver who in 2015 became the first full-time female competitor in V8 Supercars Dunlop Series in 14 years. She had also shifted towards OnlyFans, mainly because of her poor form and lack of funding in her racing career.

Earlier this year, Renee in a video on her official Instagram page explained why she decided to switch careers and said that it’s been a success.

“I’ve made a lot of money, it’s not even been two months yet and I can probably confidently say that by the end of 2 months, I will be close to six digits. The money has been so good and it obviously made me do it longer and made me wanna make sure that I could be successful,” said Renee.

In a 10-minute long video, where Renee is talking about her past and present career choices, she said, “People think by being mean to me, it’s gonna upset me or I am gonna care but it’s not actually like that.”

Australia’s Daily Telegraph had quoted Renee as saying that her new profession has given her financial stability. She claims to earn up to approximately $25,000 (approximately Rs 18.8 lakh) per week by selling fans her photos and videos.