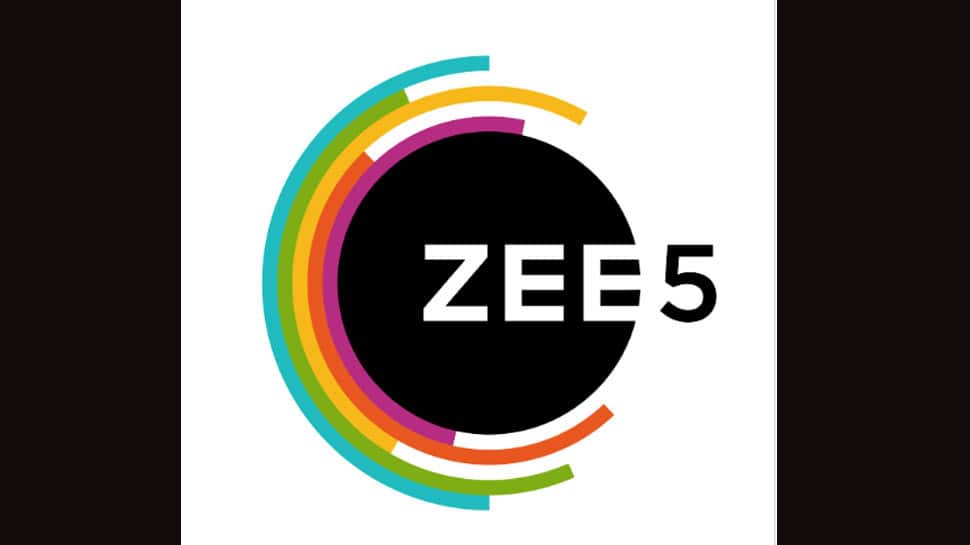 New Delhi: ZEE5, India’s largest video streaming platform has presented Originals across languages and genres as well as meaningful and purposeful content. Since inception and continuing its legacy through the lockdown, the brand has entertained viewers with a variety of content. ZEE5 has also built a strong franchise strategy with shows such as Rangbaaz, Abhay, Kaali; each with two seasons highly appreciated by the audience and critics alike.

During the lockdown, one of the most talked-about shows was ZEE5’s State of Siege: 26/11, which was a tribute to our brave Indian soldiers who sacrificed their lives for the country. Announced as a franchise, the show was applauded for its international appeal and great performances. As a tribute to our soldiers, saluting the brave Indian spirit and continuing the legacy of the Siege series, the platform now announces Original Film State Of Siege: Akshardham, based on the attacks on the temple on 24th September 2002.

On 24th September 2002, a terrorist attack took place in Gandhinagar, Gujarat at Akshardham temple. Over 30 people lost their lives and over 80 were injured as a result of the gruesome, unholy attacks. The National Security Guard (NSG) arrived at the destination, took charge of the situation, successfully killed the terrorists and ended the siege.

Whether it was the 26/11 Mumbai attacks or Akshardham, the NSG has always showcased their will and determination to save the lives of innocent people and successfully capture / kill the terrorists. This film will take you through their journey and all the behind the scenes action of this dreadful temple attack.

The dream team who created State of Siege: 26/11, Contiloe Pictures (Abhimanyu Singh) is back to produce the film which will be directed by Ken Ghosh who recently helmed the hugely popular and successful Abhay 2 as well. Lt. Col (retd.) Sundeep Sen who was a consultant on the State of Siege: 26/11 project and the 2nd in Command at the NSG during the 26/11 Mumbai attacks will provide his expertise for this film as well. The power-packed ensemble cast will be announced soon and you will probably see some familiar faces.

Aparna Acharekar, Programming Head, ZEE5 India says, “At ZEE5, we have always ensured that our content resonates with the audience. When we announced State of Siege: 26/11 last year, it was part of our franchise strategy and the show performed extremely well on the platform and was loved by the audience and critics alike. We are now proud to announce State of Siege: Akshardham, an original film based on the dreadful 2002 attack. We have an incredibly experienced team working on this project and we are proud to present another story saluting the bravery of the NSG.”

Abhimanyu Singh, Founder & CEO, Contiloe Pictures shares, “We were overwhelmed by the response we received for our first web show, State of Siege: 26/11. The narrative focussed on the counter-insurgency by our NSG commandos during the 26/11 attacks. State of Siege: Akshardham felt like the apt and natural next chapter to pursue on our path of our siege narratives. With stories like these, we want to showcase what went behind some of the most distressing attacks the country has seen. This is our second collaboration with ZEE5 and with this film, we are only hoping to strengthen this partnership and build a stronger connect with audiences.”

Director Ken Ghosh says, “The State of Siege is a fantastic franchise and it is quite a huge responsibility for me to direct this film. This is my second association with ZEE5 after Abhay and I am looking forward to working with the team again. Everyone knows about the Akshardham attacks, but not many know what happened behind the scenes and the role that our brave NSG soldiers played. State of Siege: Akshardham will decode the entire event and present it to the viewers.”

State Of Siege: Akshardham is set to go on floors soon and slated for a 2021 release on ZEE5.

Out and about: Malaika Arora recovers from coronavirus with ‘minimum pain...

Facebook promotes value of personalised advertisement in its new campaign |...