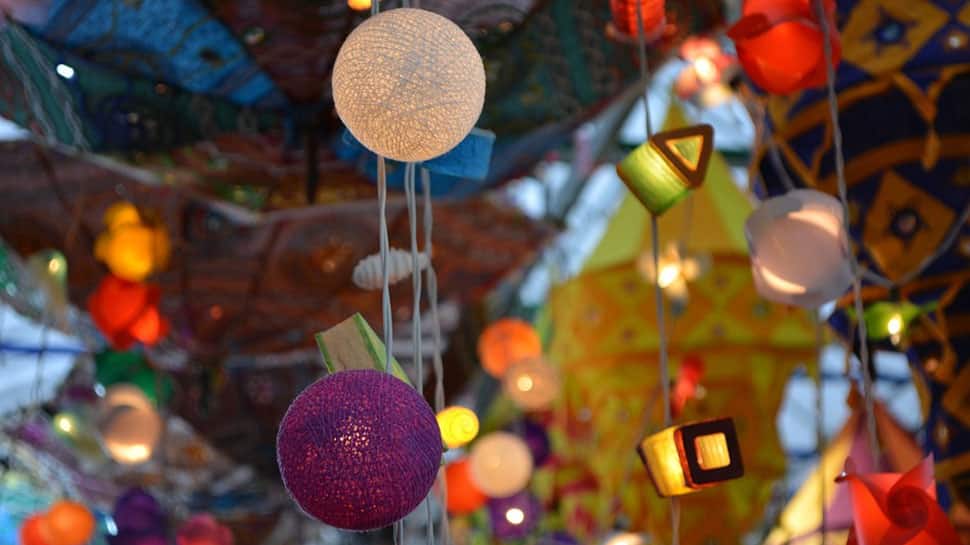 Ahead of Diwali, the festival of lights in India, the quality of light-emitting diodes (LED) lights imported from China will be under India’s radar as the Centre has introduced new rules. In September, the Centre had made the random sampling of all imported LED and control gears for LED products mandatory.

According to a new notification issued by the Director-General of Foreign Trade (DGFT), now all LED products being imported from other countries will be subjected to stringent quality tests.

India is the second-largest LED market globally by value, according to EESL, and the UJALA scheme may help avoid peak electricity demand of 9,428 megawatts.

As per the new import rules, the check on quality of products will be tightened and poor quality LEDs will be examined thoroughly. If the standards are not met, then the entire item will either be sent back or destroyed at the expense of the importer.

In this season of festivals, Chinese products are seen in every market but their quality is very poor. The cheaper products reach markets and then homes in equal abundance. But given the recent relations with China, this decision of the central government becomes very important. It will be impossible to authorize goods which do not meet the prescribed standards.

The government wants to discourage imports from China and the latest move is being seen as a step in that direction. “Samples will be picked up for the specified items on a random basis from randomly selected consignments and will be sent to Bureau of Indian Standards-recognized laboratories for testing of defined safety parameters”, under the Electronics and Information Technology Goods (Requirement of Compulsory Registration) Order, 2012, the Directorate General of Foreign Trade (DGFT) said in a notification.

The Bureau of Indian Standard (BIS), which comes under the Ministry of Commerce, has ordered an inquiry into the LED products being imported from the country’s major ports like Kandla, Paradip, Kochi, Mumbai.

The notification issued by the DGFT in this regard said–

-Any sample from the consignment or goods being imported will be selected in a random or irregular manner.
-Such samples will be sent to the Bureau of India Standards (BIS) Labs for testing, the investigation will be completed in 7 days
-It will be tested whether these LED products meet safety standards.
-Only the consignments of the samples which meet the criteria will get clearance from the Customs
-If the selected samples do not meet the criteria, they will be sent back or destroyed.

The government’s latest move will make things difficult for China because rejection of its poor LED products will come as a big financial loss since India is a big market for electronic goods in Asia.

1. To promote local manufacturing, in July, India banned the colour television being imported from China.
2. Sugar companies were also banned from participating in government procurement in view of national security concerns.
3. In April, India also changed the rules regarding its foreign direct investment (FDI)
4. The limits of India, which will require government approval before FDI investment.
5. India banned many Chinese apps including TikTok and PUBG