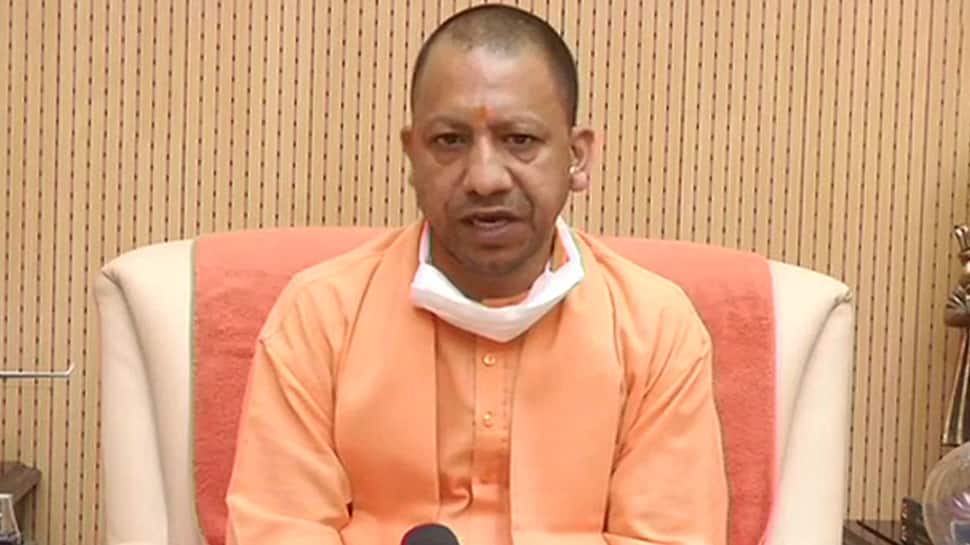 As the season of festivals is approaching, Uttar Pradesh CM Yogi Adityanath on Wednesday announced a major decision for the safety of women during Navratri. CM Adityanath has directed officials to conduct a special campaign on the safety of women and girls during the Navratri festival that will begin from October 17.

CM Yogi Adityanath held a meeting with top officials on the preparations for Durga Puja and Navratri. During the meeting, he directed the officials concerned to ensure the safety of women and to follow the COVID-19 guidelines.

During this time, women go out to worship in temples and see Dussehra fair, in which complaints of molestation of women are often received. So, the UP government is already alert and started taking decisions on this. The chief minister has decided to run a special campaign in which a special police team will be deployed for the safety of women. Orders have also been issued to the officials in this regard.

The Chief Minister directed the Anti-Romeo Squad to remain active at crowded and sensitive places. The mere presence of police helps in controlling crimes. While giving instructions to make the patrolling system more effective, the Chief Minister said that foot patrolling should be done continuously by the police.

Chief Minister Yogi Adityanath is serious about the safety of women and girls. The state government is making every effort to maintain the dignity of women and girls and to provide security to them. “UP has a policy of zero-tolerance against crimes and due to continuous action by the state government, there has been a significant reduction in crimes against girls/women,” said the CM.

The CM has also directed the police to take prompt action in cases involving women and girls and deal with such matters sensitively. Officials have also been instructed that strict action will be taken against them if they do not pay attention to such matters.

According to the order, for the safety of women in Durga Puja, temples and Dussehra fair, a police team will be deployed. The police has been instructed to conduct rounds from time to time. The chief minister has said that anti-Romeo squads, formed to check harassment of women and girls, should remain active in crowded and sensitive areas.

Centre committed to reducing air pollution level in 122 most polluted...