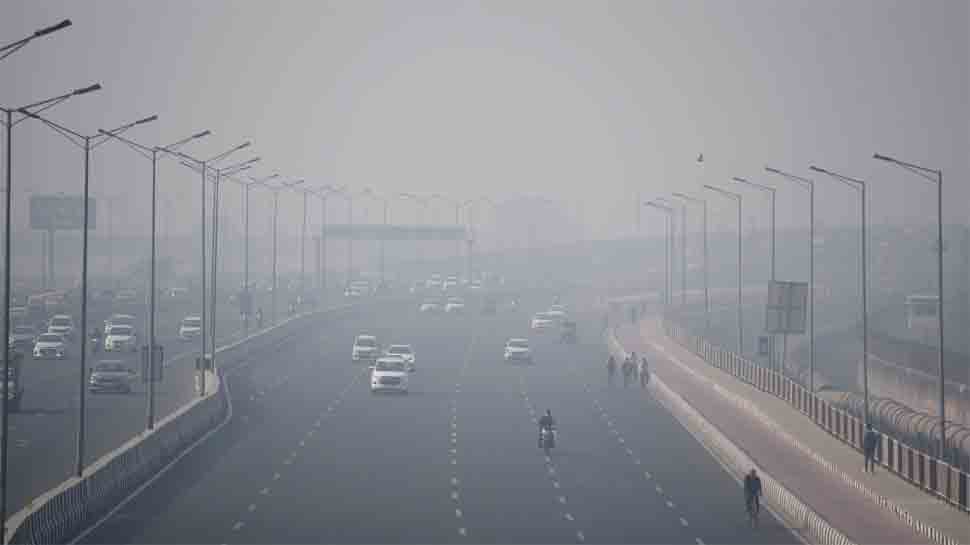 NEW DELHI: The air quality has improved significantly in Delhi and surrounding areas in Noida, Greater Noida, Ghaziabad and Gurgaon due to light rain and favourable wind speed and was recorded in the ‘poor’ category after a 15-day spell of ‘very poor’ and ‘severe’ air days.

The central government’s Air Quality Early Warning System for Delhi said AQI improved significantly after Diwali owing to rainfall and strong winds and is likely to remain in the ‘moderate’ category on Tuesday. The air quality is likely to deteriorate marginally and hit the ‘poor’ category on Wednesday.

In Delhi-NCR, the levels of PM2.5, which is about three per cent the diameter of a human hair and can lead to premature deaths from heart and lung diseases ? were 88 microgram per cubic meter (g/m3) at 6 pm. The safe limit is 60 g/m3.

Delhi had recorded the worst pollution levels on Diwali in the last four years due to the combined effect of stubble burning, firecrackers and unfavourable meteorological conditions.

The air quality on the day after Diwali was also the poorest since 2016.

In a special report, the Central Pollution Control Board said almost all pollutants reported higher values on Diwali day this year as compared to 2019. It could be attributed to bursting of firecrackers, higher share of stubble burning and unfavourable meteorology during the festival season, the CPCB said.