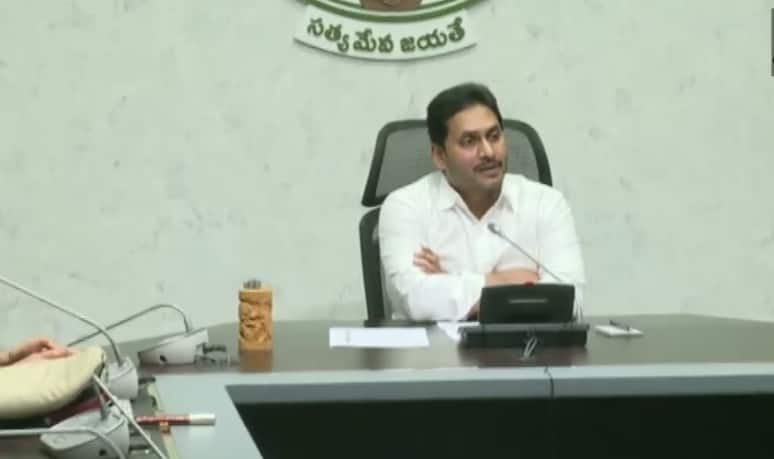 Amaravati (Andhra Pradesh): Chief Minister YS Jagan Mohan Reddy on Tuesday (October 20) directed officials to distribute ration kits to flood-hit families and financial aid of Rs 500 each to those in relief camps. He also announced Ex-gratia of Rs 5 lakhs to families of the deceased.

In a video conference with District Collectors and SPs, the Chief Minister directed them to submit reports estimating crop damage, along with the required budget proposals by the 31st October. He strongly advised officials to approach the flood victims humanely and provide all necessary support to cope with the situation.

The Chief Minister directed the officials to send speed boats to Hyderabad for rescue and relief operations in response to the Telangana government`s request.

Notably, Hyderabad has been witnessing heavy downpour for the past few days leading to flood-like situations in many parts of the capital city. Over 37,000 people have been rescued from flood-affected areas of Hyderabad, while 33 people have died due to the inundation caused by incessant rain over the past week, according to KT Rama Rao, Minister of Urban Development and Municipal Administration.

Earlier on Monday, the India Meteorological Department (IMD) predicted heavy rain over isolated places in Telangana to continue till October 22.