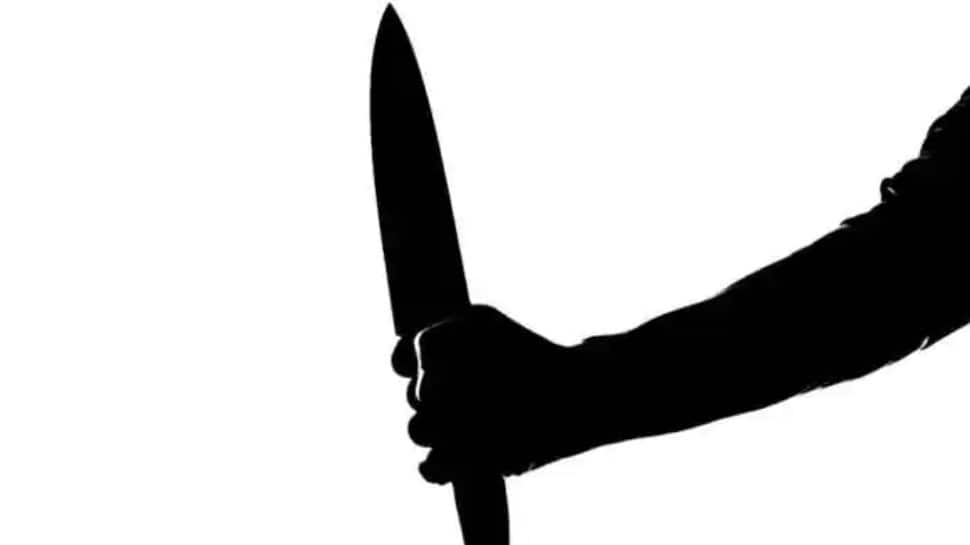 New Delhi: In a shocking incident in the national capital, two people have been held for stabbing a person multiple times on Sunday (November 15, 2020). The two apprehended revealed to Delhi police that they were angry over a quarrel.

The incident that reportedly took place in a broad daylight on Sunday in Delhi’s Azadpur, saw few people repeatedly stabbing 19-year old Shivam who was then left unattended by the nearby people.

The Police has also got a CCTV footage of the incident in which the accused persons are also seen stabbing Mohit who came to rescue Shivam.

Shivam has been critically injured and has been admitted to the Babu Jagjeevan Ram hospital.

The Police has so far held Omprakash and Suraj Kumat, in the connection who said that they had a fight with Shivam on the night of Diwali, following which they called their friends and attacked Shivam on Sunday.

Further investigation in the case is on and the Police is also searching for the other people who were involved with Omprakash and Suraj.

COVID-stress may be hard to beat even with exercise

2 terrorists gunned down during encounter in Chingam village in Jammu...