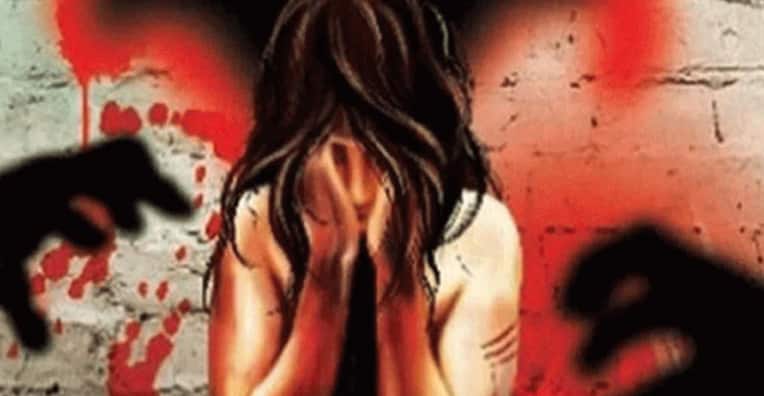 New Delhi: After the alleged gang rape and death of a 19-year-old woman in Hathras woman, another girl has been allegedly raped and strangulated at a village in Barabanki district of Uttar Pradesh. The girl, who was found dead in an agricultural field, was raped before being strangled, said the police on Friday (October 16) citing a post-mortem report.

After the post-mortem report, the Superintendent of Police formed three teams to investigate the incident and arrested one Dinesh Gautam of Sethmau on the basis of digital evidence.

The girl`s body was found on Wednesday in a paddy field from a village under Satrikh police station.

Initially, the police had filed a murder case against an unidentified person but after the post-mortem report confirmed sexual assault, the charge of rape under IPC section 376 was added to the FIR.

The girl`s father told Zee News that her daughter was gone to the fields in the day to harvest the crop, adding “When she did not return home, I got worried and started looking for her. Around half an hour later, I went to the field and saw her slippers. A little ahead, I found her lifeless body.”

The victim was the eldest of four siblings. Her younger sister is around 15, while her twin brothers are around seven.

The reports coming in say that there is confusion over the girl`s age and the police have not added the charges under the Protection of Children from Sexual Offences (POCSO) Act.

The family reportedly claimed that she was 17 years old, while the police stated that in their first complaint, the girl was stated to be above 18 years.

Meanwhile, the victim was cremated on Thursday evening after the police assured the family of arresting the accused at the earliest.

In the Hathras case, the 19-year-old woman died after she was assaulted and allegedly gang-raped. She died at a hospital in Delhi on September 29, a fortnight after her assault allegedly by four men of her village.

The Hathras woman’s death and her cremation by the authorities in the dead of the night triggered outrage and protests in different parts of the country.

After Sunny Leone, singer Neha Kakkar makes it to the merit...

No question hour in Parliament’s monsoon session due to coronavirus |...