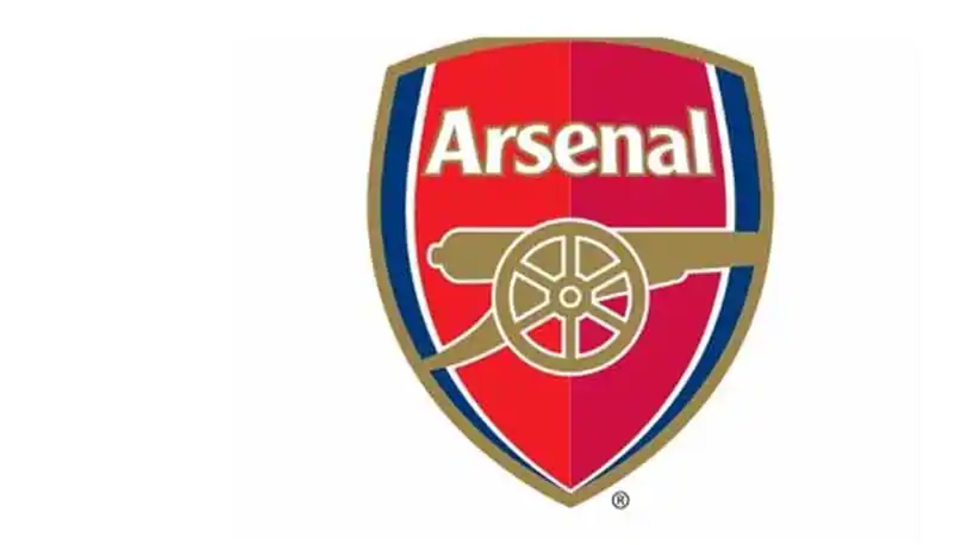 Arsenal must aim to score up to 100 goals a season to complement their solid defensive record if they are to compete with the Premier League elites, manager Mikel Arteta said on Friday.

Arsenal have conceded the least goals (seven) in the league so far this season, but Arteta`s side have scored nine times in seven games — second-lowest among the top 10 teams in the competition.

Arteta, however, said the team proved their attacking potential after they thrashed Norwegian side Molde 4-1 in the Europa League on Thursday.

“To get that balance right is not easy,” Arteta told a news conference ahead of Sunday`s home game against Aston Villa. It is something that we have been working on in the last two weeks. You could see last night that we were much more fluent in attack. We scored the goals and we had more opportunities. To be a top team you have to score 90-100 goals (a season) if you want to be competing with the top guns. It is a challenge for us and an area we have to improve and get better,” he noted.

Arteta said he expects Villa to be eager for a win at the Emirates Stadium this weekend after successive defeats by Leeds United and Southampton and that
Arsenal will be wary of the threat possessed by their in-form captain Jack Grealish.

“He (Grealish) is a player who can make a difference at any moment in the game,” the 38-year-old manager said.

“He has this personality against any opponent, at any ground, to take the ball in any area of the pitch and he can make the difference, so we have to look after him.”

Mirzapur 2 actor Priyanshu Painyuli on getting married in COVID-19 era...

All trains including COVID-19 special trains to stop operating after December...