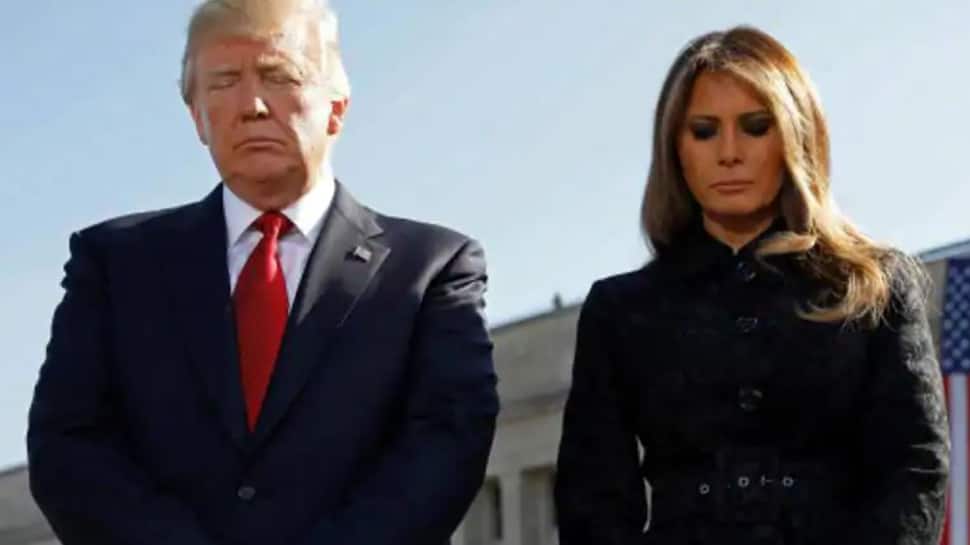 Stephanie Winston Wolkoff, who was once a close aide of US First Lady Melania Trump, has rejected claims that Melania is planning to divorce US President Donald Trump. Wolkoff, who has penned the memoir Melania & Me, claimed the couple have “banter” together but it will not lead to their dovorce.

Wolkoff, who was once Melania’s former senior advisor, told the Evening Standard, “She envisions herself in the south of France on a big yacht.”

About the Trumps’ relationship, Wolkoff added: “In privacy and around the dining table they have a banter.”

Few days ago, it was reported that Melania is planning to pen a memoir about her experience in the White House after she leaves the White House with Prsident Trump in January.

Referring to the reports, Wolkoff warned that she will release “mind-blowing” tapes of her and Melania’s conversations if the book fails to stick to the facts.

“I am curious to see if she’s truthful or not because if I have to come out and protect myself I will,” Wolkoff told EXpress.co.uk.

The reports about Melania’s book plans surfaced few days ago when an insider said Melania was in discussions.

The anonymous source told Page Six: “Melania is in meetings to write her White House memoir. And it would be her money — a chance for her to earn on her own.”

They added: “I’m told her husband is encouraging her. She’s not done, or going as quietly as you might expect.”

The Page Six also said that Melania is receiving “encouraging” signals from Trump to go ahead with her plans.

‘I was aware of it’, Harayana minister Anil Vij says this...