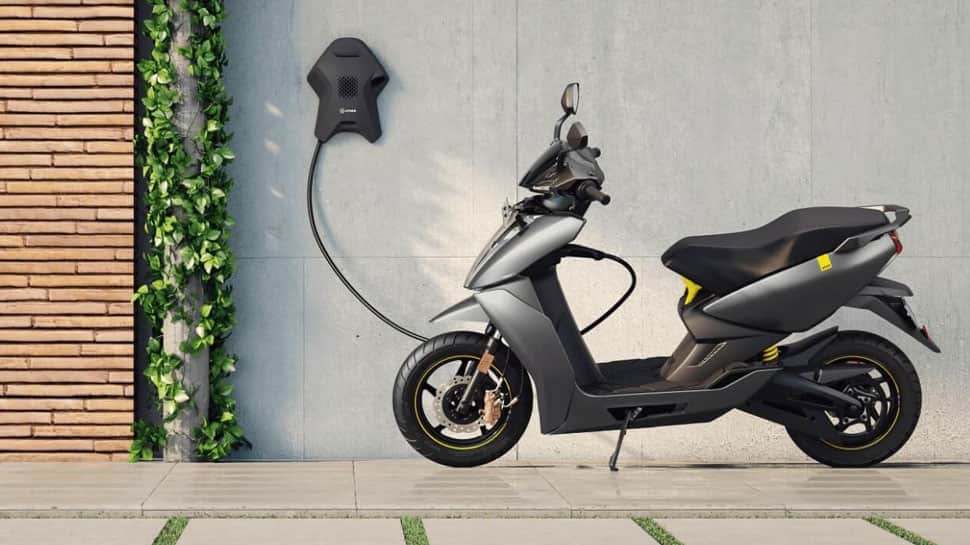 New Delhi: Ather Energy, manufacturer of intelligent electric scooters, has announced that it is bidding adieu to its first product –Ather 450 –which was launched in 2018.

The Ather 450 was touted to be one of India’s first premium electric scooters which was designed from scratch. It will be replaced with the Ather 450X & Ather 450 Plus, which have been built on the same platform, with improved hardware and software capabilities.

Ather Energy has stoped the sale of Ather 450 in both Bengaluru and Chennai.

“This marks the end of phase one of Ather Energy as a company as it moves on to a new stage of rapid growth aided by a new round of Series D funding,” a company statement said.

With the introduction of Ather 450X and Ather 450 Plus, Ather Energy is focusing on delivering the products in new markets – Hyderabad, Mumbai, Ahmedabad, Pune, Delhi, Kochi, Kozhikode, Coimbatore and Kolkata, it added.

The deliveries of Ather’s Series 1 model have already begun in a few markets and will soon be available across the country. Ather Energy will also set up 135 public fast charging, Ather Grid Points across 11 cities by the end of the year.

Ather Energy has introduced a peer-to-peer service, Ather Certified Pre-owned, which connects Ather 450 owners to consumers who are interested in a pre-owned Ather 450. Every pre-owned Ather 450 listed for resale as part of this program comes with an Ather Health Certificate issued based on a comprehensive data-based inspection on every aspect of the scooter, making the system transparent and easy to use, the company added.

The Ather 450 has over the years has got 7 OTA updates which introduced new features like Eco-mode, Dark theme for the dashboard and guide-me-home lights.

The next OTA update is planned to be released soon and will carry the Theft and Tow detection feature for all Ather 450 and Ather 450X. Ather Grid is already available, free of charge in Bengaluru, Chennai, Ahmedabad, Hyderabad and Pune with 62 fast charging points, already up and running.

19-yr-old struggles for life after gangraped by four in Uttar Pradesh’s...

Australia vs India: Playing in front of crowds after long time...