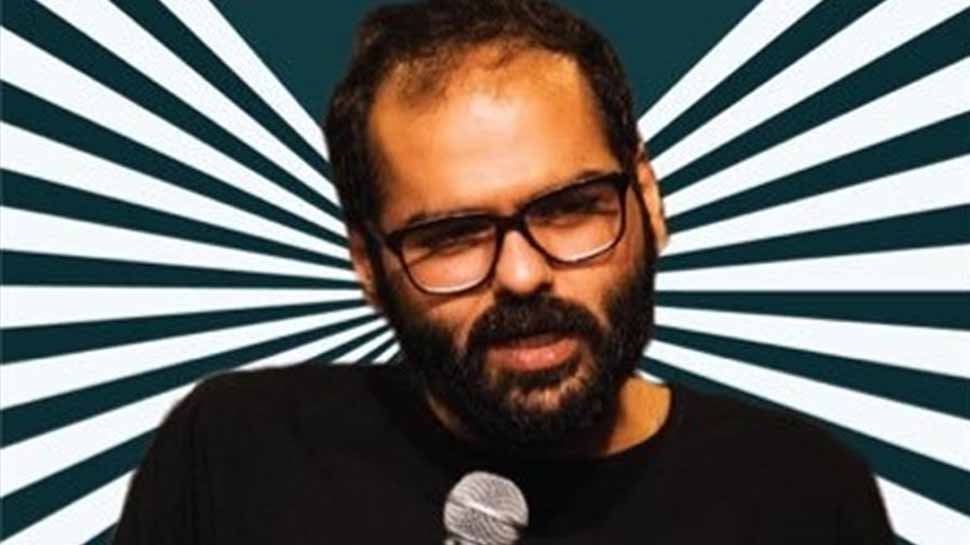 Attorney General K K Venugopal on Thursday granted consent for initiation of contempt proceedings against stand up comic artist Kunal Kamra for his tweets which allegedly criticised the Supreme Court.

“The tweets which I am extracting below arc not only in bad taste but clearly cross the line between humour and contempt of the Court. For example: “Honour has left the building (Supreme Court) long back” and The Supreme Court of this Country is the most Supreme joke of this country,” added the letter.

In one of the letters seeking Attorney General’s consent for initiation of contempt proceedings against Kamra, three lawyers have claimed that he allegedly attempted to lower the authority of the Supreme Court of India through his tweets after the apex court had granted interim bail to Republic TV Editor-in-Chief Arnab Goswami.

“The other tweets also are highly objectionable, and it would perhaps be for the Court to decide the question as to whether these tweets also would constitute criminal contempt of the Supreme Court of India.  I find that today people believe that they can boldly and brazenly condemn the Supreme Court of India and its judges by exercising what they believe is their freedom of speech. But under the Constitution, the freedom of speech is subject to the law of contempt and I believe that it is time that people understand that attacking the Supreme Court of India unjustifiedly and brazenly will attract punishment under the Contempt of Courts Act, 1972. I, therefore, grant consent to proceed by way of initiating contempt proceedings against Kunal Kamra,” concluded the letter.

“DY Chandrachud is a flight attendant serving champagne to first class passengers after they’re fast tracked through, while commoners don’t know if they’ll ever be boarded or seated, let alone served. *Justice*,” he further tweeted.

“All lawyers with a spine must stop the use of the prefix “Hon’ble” while referring to the Supreme Court or its judges. Honour has left the building long back…,” he added.

CBSE board exam 2021 to be postponed? Check out official statements...

Karishma Prakash resigns from KWAN: ‘She has nothing to do with...