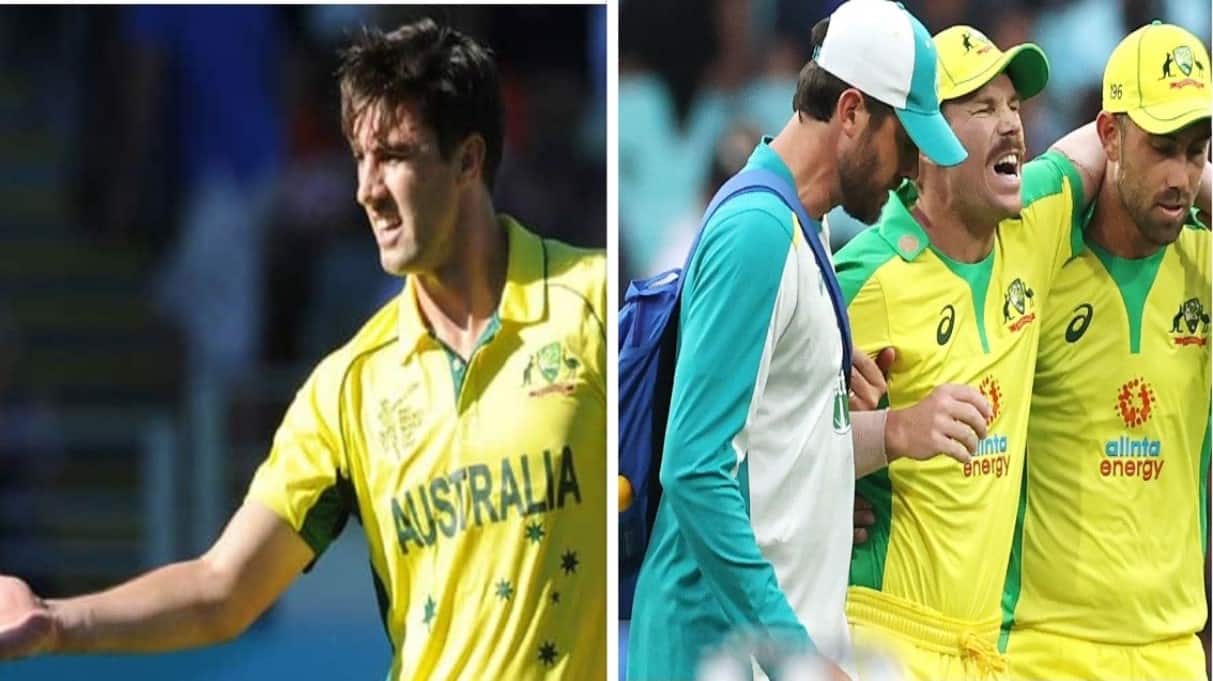 Sydney: Australia opener David Warner has been ruled out of the remaining white-ball matches against India after injuring his groin during the second ODI of the ongoing three-match series.

D’Arcy Short has been called in as Warner’s replacement in the T20I squad for the three-match series which begins Friday. Additionally, right-arm pacer Pat Cummins has been rested from remainder of white-ball matches in a bid to keep him fresh for the Test series.

Warner suffered a groin strain in Australia’s 51-run win on Sunday night at the Sydney Cricket Ground and returned home to begin his rehab in the hope to be fit for the first Test of the Border-Gavaskar Trophy which begins December 17 at the Adelaide Oval.

The left-handed batsman scored half-centuries in both the ODIs and provided good start for Australia with 156 and 142-run opening partnerships with Australian captain Aaron Finch.

“Pat and Davie are critical to our plans for the Test series,” head coach Justin Langer was quoted as saying by cricket.com.au.

“Davie will work through his injury rehab and in Pat’s case it is important all of our players are managed well to keep them mentally and physically fit throughout what is a challenging summer. The priority for both is being fully prepared for one of the biggest and most important home Test series we have played in recent years, especially with World Test Championship points up for grabs,” he added.

Earlier, Marcus Stoinis had suffered a side strain in the first ODI because of which he couldn’t take part in the second match. However, he continues to remain with the squad.

Australia have already won the ODI series and will look to go for a clean sweep when they take on the Men in Blue at the Manuka Oval in Canberra on Wednesday.

What do they want? Should we leave mainstream, asks NC leader...

How to maximize the potential of marketing agility

Shekhar Suman slams those who accused him of using Sushant Singh...