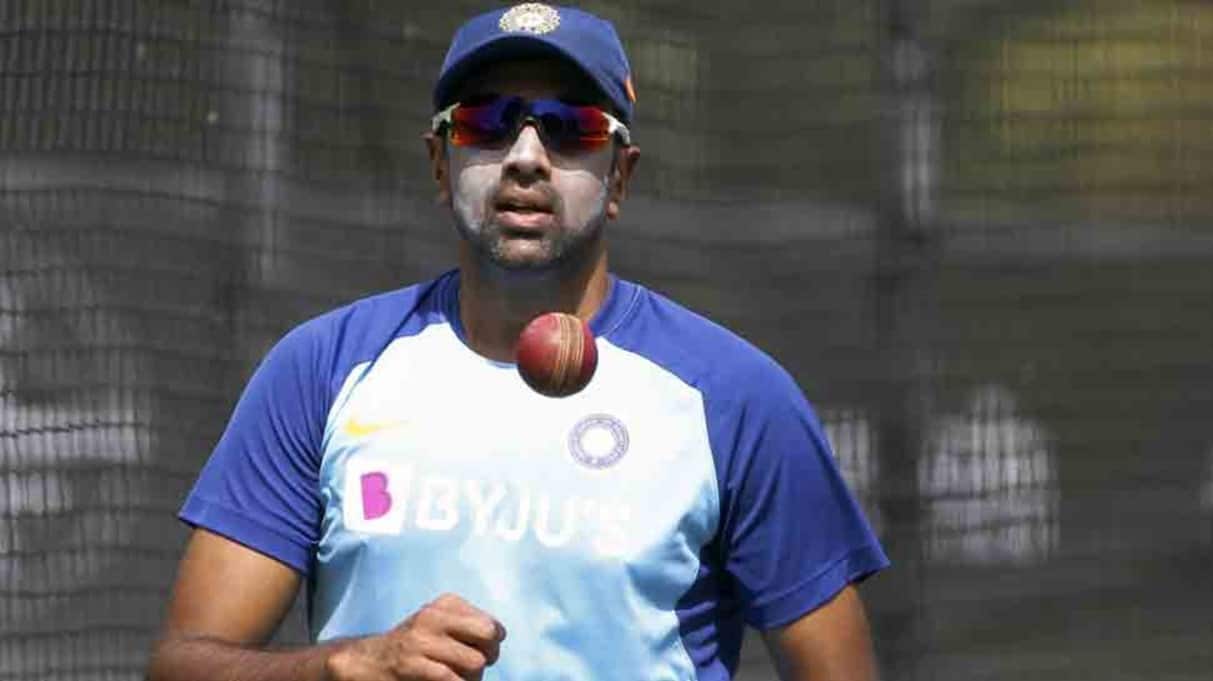 The Indian cricket team is stepping-up their game for their much anticipated upcoming series against Australia.  The Indian team which only landed down under last week is going full gung-ho in their preparations for the same.

A video which is becoming the talking point for the cricket fans shows India’s star spinner Ravichandran Ashwin using a tennis racquet and ball in order to help out his India teammate KL Rahul. The video was posted from the official Twitter handle of BCCI and can be seen below.

How is that for innovation? @ashwinravi99 grabs  racquet while @klrahul11 faces volleys with his  #TeamIndia pic.twitter.com/03ZV003SdV

While it might be a strange sight for some to see the tennis racquet being used for cricket practice, this so called ‘innovative’ method is widely used in order to get accustomed for the bouncy and fast pitches. The wickets in countries like Australia, South Africa and New Zealand are infamous for their pace and bounce – which batsmen from the subcontinent region find particularly tough to negotiate as the ball stays low there.

The legendary Sachin Tendulkar always used to practice with the Tennis racquet and ball whenever he went on a tour to the above mentioned countries – using to get acclimatized.

India would be pinning their hopes on this method as their batsmen have often struggled against the short ball. The wickets in Australia are often seen with a tinge of grass covering, thus making pitches faster and bowler-friendly.

India is slated to play three ODI’s, three T20I’s and four Tests down under and would look to repeat their heroics from their last tour. The tour begins with the ODI series, commencing on November 27.

India had defeated Australia 2-1 in the Test series during their last tour in 2018-19 but it must be noted that their star players, Steve Smith and David Warner, were not playing that series – serving an year-long ban for the infamous ball tampering incident.

India hands over PLA soldier, who was apprehended in Demchok sector...

Relieving the cost of COVID-19 by Parrondo’s paradox

Lucky to have worked under Pep Guardiola at Barcelona, says Lionel...