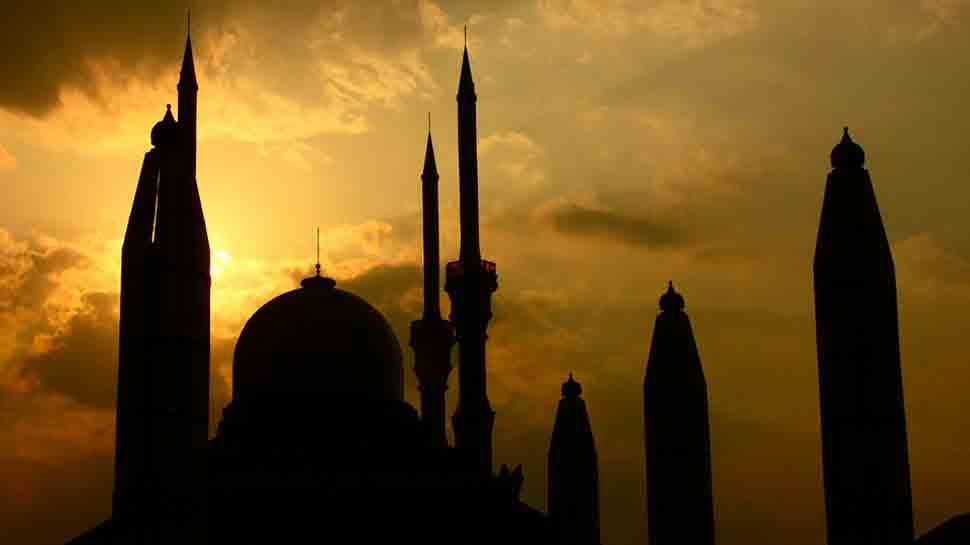 LUCKNOW: The design of a mosque and a hospital to be built on a five-acre land in Ayodhya’s Dhannipur village allocated by the Supreme Court in the Ramjanmabhoomi-Babri Masjid case was unveiled on Saturday at the IICF office here.

The Uttar Pradesh State Sunni Central Waqf Board had formed the trust, Indo-Islamic Cultural Foundation (IICF), to construct the mosque and other utilities on the plot.

Prof SM Akhtar of Jamia Millia Islamia, who joined the programme through video conferencing, displayed the designs of the mosque and the 200-bed hospital that will come up at the site. A community kitchen (saarvjanik bhojnalaya) and a modern library will also be set up in the complex.

“The design of the mosque has been prepared using modern technology, and it will be egg-shaped without any dome. The two-storeyed mosque will not have any minaret. Solar power will be installed in the mosque, and around 2,000 people will be able to offer ‘namaaz’ at the same time,” he said.

The hospital will provide state-of-art facilities, much needed in the surrounding population, with a focus on the needs of the children who are suffering from malnourishment and expectant mothers, the IICF said in a statement here.

“The construction work of the mosque was scheduled to begin from January 26, but in this period getting the map approved seems to be difficult, hence the construction is likely to begin from August 15,” Athar Husain, secretary of Indo-Islamic Cultural Foundation (IICF), told reporters.

Asked whether the Uttar Pradesh Chief Minister will be invited for the foundation laying programme, Hussain said that as per Islamic traditions, no big function is organised while laying the foundation stone of a mosque.

“After the hospital mosque is constructed, prominent people of the country and the state will be invited,” he said.

To a question on the name of the proposed mosque, Hussain said, “The mosque will not be named after any king or nawab. Personally, I have suggested that the mosque be named as Dhannipur Masjid.”

He also said that the work on the mosque will begin soon. “The mosque will be eco-friendly, and plants from across the world will be planted. The hospital will be a different building, which will a ground floor plus four floors,” he said.

Prof Pushpesh Pant, a consultant curator for the archives and museum at the site, said that there is a need for a good museum to showcase the joint accomplishments and struggles of the Hindu and Muslim communities in India.

After a protracted legal tussle, the Supreme Court had on November 9 last year ruled in favour of the construction of a Ram temple at the disputed site in Ayodhya, and directed the Centre to allot an alternative five-acre plot to the Sunni Waqf Board for building a new mosque at a “prominent” place in the holy town in Uttar Pradesh.

The mosque in Ayodhya was demolished on December 6, 1992 by ‘kar sevaks’ who claimed that an ancient Ram temple stood at the same site.

India all set to get back 15th Century idols of Lord...