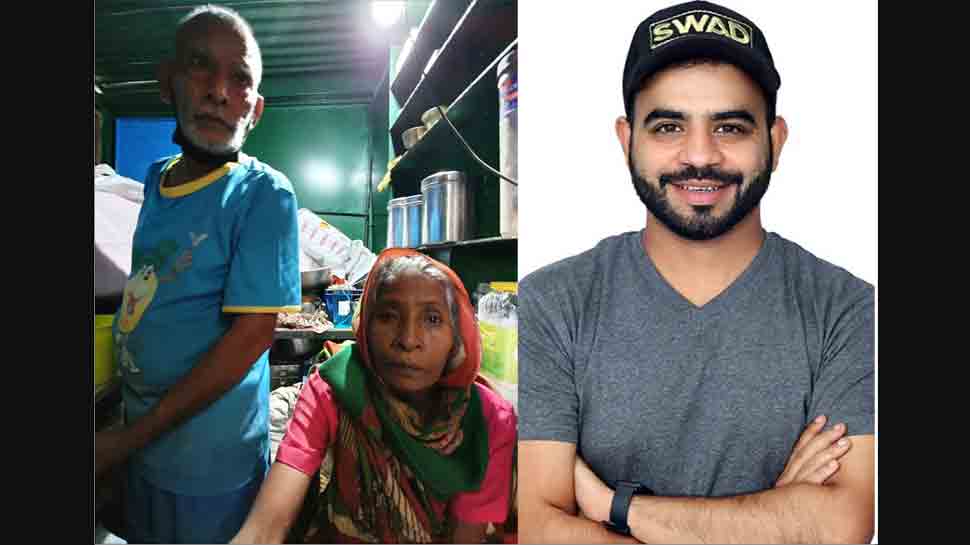 NEW DELHI: The Delhi Police has registered a case against YouTuber Gaurav Wasan for allegedly misappropriating funds received in the Baba Ka Dhaba case and initiated an investigation into the matter.

Deputy Commissioner of Police (South) Atul Kumar Thakur told PTI, “After we received a complaint, preliminary enquiry was done and an FIR was registered under section 420 (cheating and dishonestly inducing delivery of property) of Indian Penal Code and an investigation has been initiated.”

The Delhi Police have taken into account some bank details and after deliberate analysis, found that there are certain areas which needs to be investigated.

Kanta Prasad (80), the owner of the eatery, ‘Baba Ka Dhaba’, an eatery in south Delhi’s Malviya Nagar, had shot to fame after the Youtuber shot and shared a video of him tearfully recounting the desperation of the months since the lockdown. The case was registered against the YouTuber following a complaint lodged by Prasad on October 31, nearly a month after the video went viral.

In his complaint to police, Prasad alleged that Wasan “intentionally and deliberately shared only his and his family/friends bank details and mobile numbers with the donors and collected huge amount of donation, without providing any information to the complainant”. He also challenged Wasan to disclose his bank details to prove his innocence.

He claimed that Wasan gave him a cheque of 2.33 lakh on October 26 after the YouTuber was trolled for not handing over the donation amount to Prasad.

Wasan, on the other hand, has denied the allegations levelled against him by the Baba Ka Dhaba owner.

ATP, WTA cancel Kremlin Cup in Moscow due to coronavirus |...

Bihar polls: What the recent crossovers from one alliance to another...

MPPSC announces vacancies for professors and other posts, apply online at...

PDP chief Mehbooba Mufti claims she is ‘being detained again’, not...