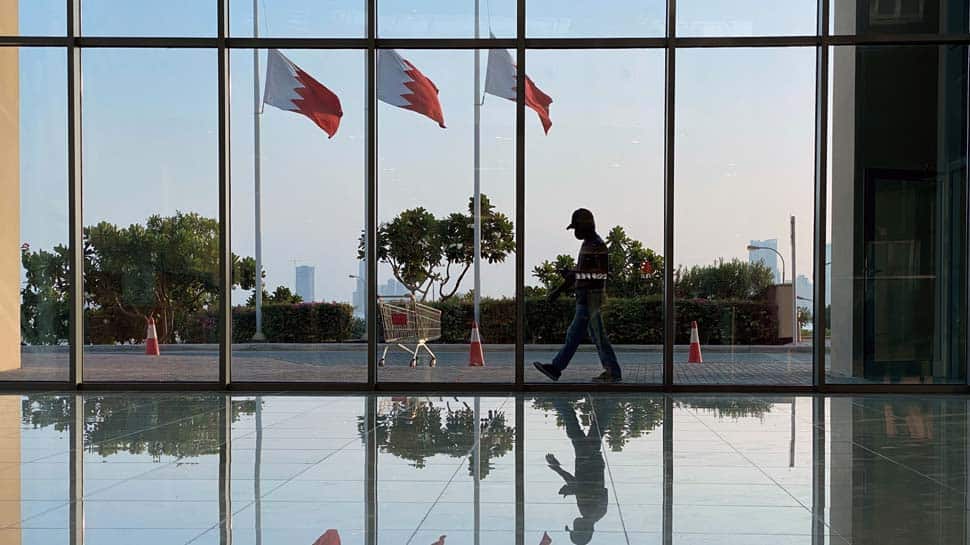 IPL Playoffs: From Qualifiers to Eliminator, here’s everything you need to...

Parents less aware when their kids vape than when they smoke:...

US: Chicago man kills 3, injures 4 in series of attacks...