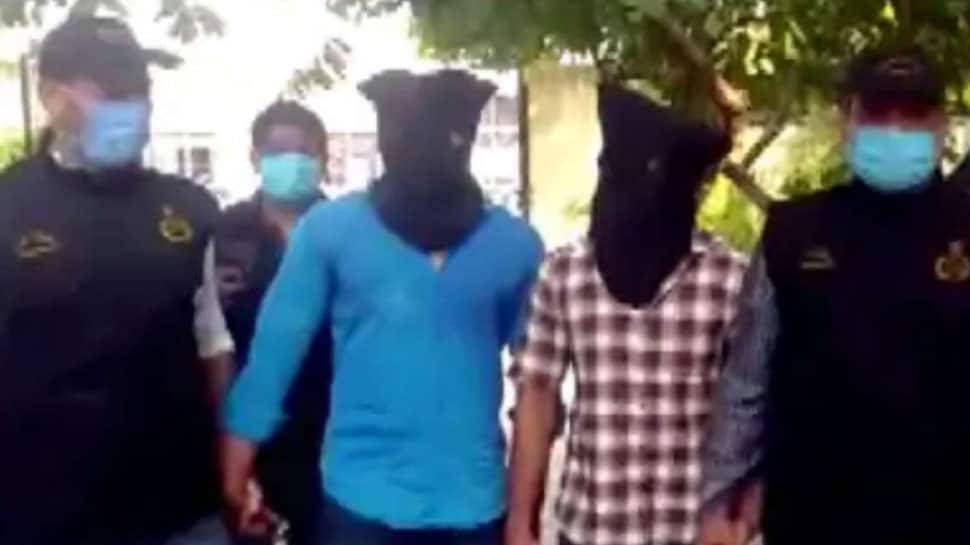 Haridwar: Noted Yoga guru Ramdev has demanded public hanging of the killers of 21-year-old girl Nikita Tomar who was shot dead outside her college in Haryana’s Ballabgarh on Monday.

“Public hanging of the accused alone can prevent reiteration of such crimes,” the yoga guru told reporters here after a religious function held at the Patanjali Yogpeeth on Thursday.

Nikita Tomar was murdered in broad daylight outside her college in Ballabgarh on October 26. A special investigation team has been formed to ensure a quick probe into the case. The main accused Tauseef, hailing from Sohna in Gurgaon, and his accomplice Rehan, who is from Nuh, have been arrested.

Ramdev also demanded the formulation of stringent laws against what he called ‘love jihad’ and dealing sternly with perpetrators of crimes against women in the name of it.

He also advised Islamic clerics to oppose “love jihad” to put brakes on such crimes. The woman’s father had alleged that the main accused Tauseef had been harassing her for the last two years and pressing her for marriage, which she refused.

The girl’s family claimed that Tauseef was forcing Nikita to convert to Islam. it later came to light Tauseef’s family is closely linked to sitting Congress MLA Chaudhary Aftab Ahmed from Nuh (Mewat) constituency of Haryana. In 2019, Chaudhary Aftab Ahmed was re-elected and nominated as Deputy Leader of Congress Legislative Party Haryana. He has also served as Transport minister, Tourism minister, Printing & Stationary minister and state vice-president of the Haryana Congress.

The sensational crime was even captured by someone over the mobile phone, the footage of which went viral over social media. In the video, Tauseef, along with his accomplice Rehan, is seen arriving outside the college and parking the white-coloured i20 car on the road.

Nikita is seen walking on the road accompanied by one of her friends and the accused suddenly takes out a pistol and shoots her behind her ear from a close range leaving her in a pool of blood at the spot. Before a few passersby, who noticed the crime taking place, could react, the two accused escaped from the spot in their car. The incident triggered protests with students and local residents blocking the Sohna-Ballabgarh road for several hours on Tuesday.