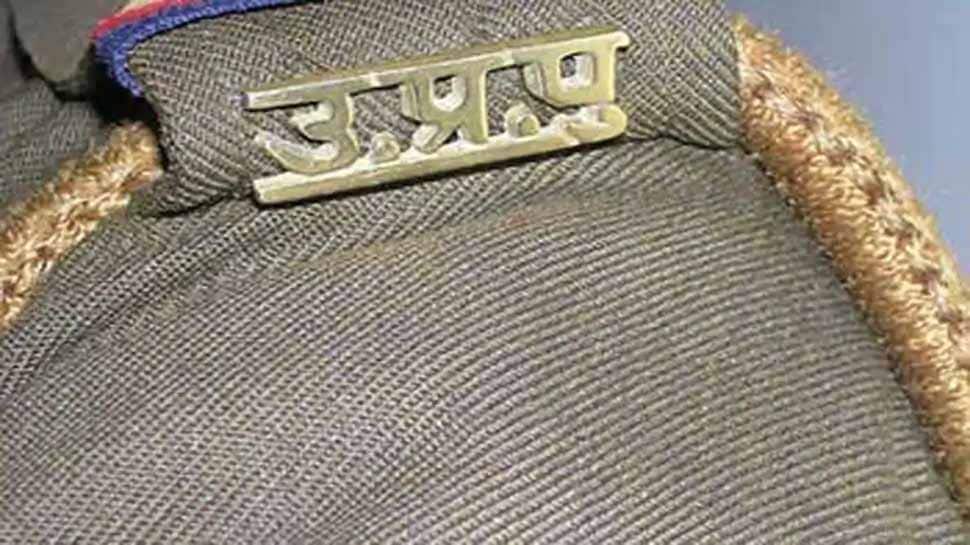 Ballia: Uttar Pradesh police on Saturday (October 17, 2020) announced that the accused in Ballia killing will be charged under National Security Act (NSA) and the Gangster Act.

The DIG of Azamgarh Range, Subhash Chandra Dubey announced a cash reward of Rs 50,000 for any information leading to the arrest of each of the accused.

“A cash reward of Rs 50,000 has been announced on each of the absconding accused. Action will also be initiated under the National Security Act (NSA) and the Gangster Act against the accused,” he was quoted as saying by PTI.

The local BJP leader Dhirendra Pratap Singh shot dead Jai Prakash, 46, on Thursday as a fracas broke out during a meeting at Durjanpur village.

As per the provisions of NSA, one can be detained without any charge for up to 12 months if the authorities are satisfied that the person is a threat to national security or law and order.

Under Section 14 of the Gangsters Act, a district magistrate can order attachment of a property, whether movable or immovable, if there is reason to believe that it has been acquired by a gangster as commission for an offence triable under this law.

While in a viral video, the accused Singh claimed that one of his family members had died in the incident while eight were injured. He said that he acted in self defene to save his family as he saw his 80-year-old father and sister-in-law being attacked.

Further, he blamed the SDM, CO and police of ignoring his request to deploy police personnel during the meeting.

The police have formed 12 teams to nab the remaining accused.

Meanwhile, police admitted that there appeared to be “laxity” by the cops at Reoti police station and suspended nine personnel — three sub-inspectors and six constables.

While, Sub-divisional magistrate (SDM) Suresh Chandra Pal and circle officer of police Chandrakesh Singh were suspended on the directions of Chief Minister Yogi Adityanath soon after the incident.

MJ Akbar vs Priya Ramani: Delhi court asks if there is...