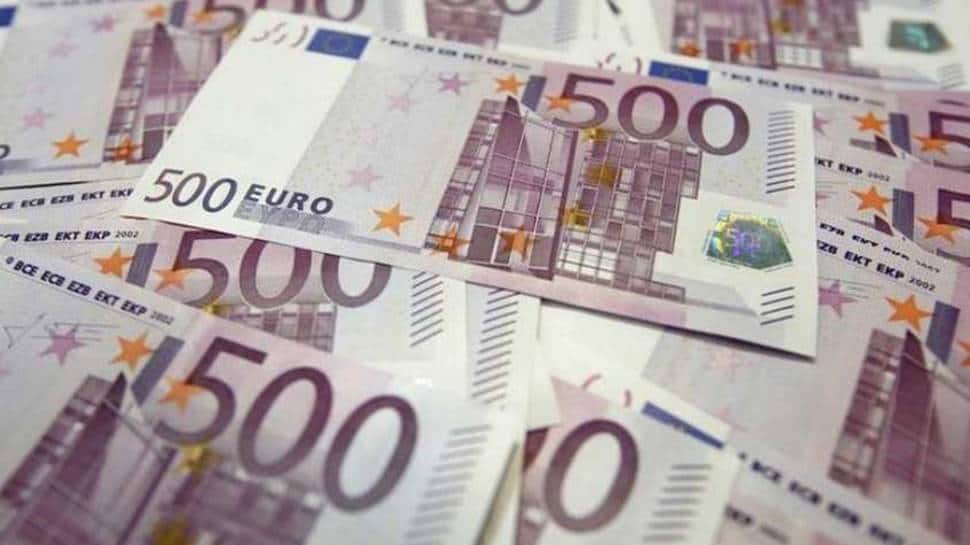 New Delhi: Four homeless people in France won a jackpot of 50,000 Euros equivalent to $59,000 (around Rs 43 lakh) when they were gifted a scratch card by a stranger.

As per a news report by AFP, the four men won the lottery after a good smaritan just handed the scratchcard to them in the western port city of Brest.

French lottery operator FDJ said that the four people who won big after a scratchcard handed to them by a charitable gambler.

They were begging outside a lottery shop when a departing customer handed them a scratchcard which had been purchased for one euro.

“They were dumbfounded, but lucid,” a spokesperson told AFP, adding the quartet seemed to have no immediate plans for the money, except to leave town quickly.

“What a surprise for the four young men when they discovered a win not of five euros, but of 50,000 euros,” the operator said in a statement.

In another unbelievable incident of extreme good luck, a US resident from Virginia, Raymond Harrington bought 25 identical lottery tickets and won on all 25 of them. The lottery winnings were worth upto $1,25,000.

“Something just told me to play 25 times,” Harrington reportedly said after winning the lottery. He reportedly visited the Wegnam’s store in Virginia Beach and bought 25 $1 tickets and each of his tickets won $5,000, taking his total prize to $1,25,000.

Armenia recalls ambassador to Israel over arms sales to Azerbaijan |...

Healthy muscles are a carrot on a string for healthy lungs