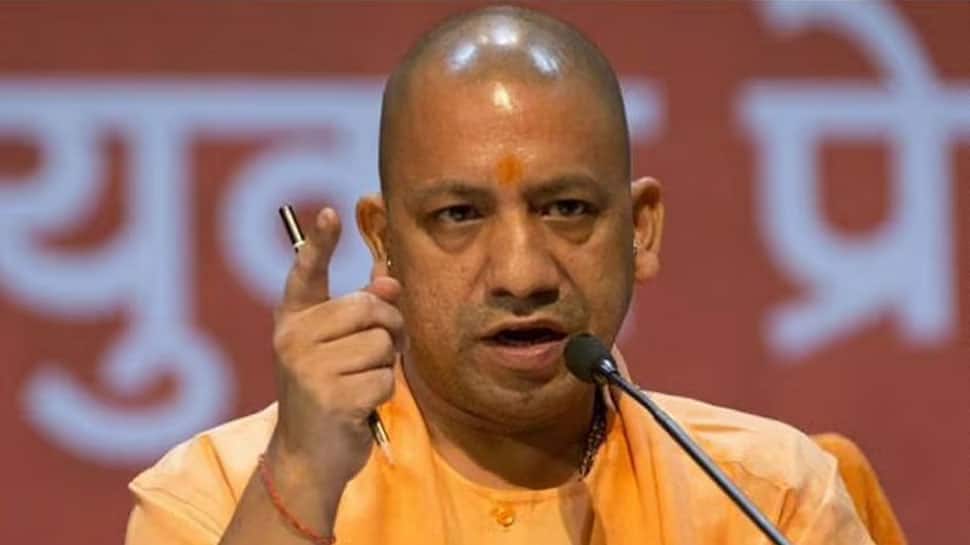 Lucknow: Sending a big message to those involved in heinous crimes against women and girls, the Uttar Pradesh government has sentenced 23 accused persons to life imprisonment in the past 24 hours.

The Uttar Pradesh government had recently launched `Mission Shakti’ to prevent crime against women and girls across the state and the latest action has come as a big boost to the newly launched mission.

According to a statement issued by the UP government, bails were cancelled in 49 cases while 28 criminals were thrown out of the district.

ADG (Prosecution) Ashutosh Pandey claimed on Tuesday that between October 19 and October 20, just in 24-hours they achieved a huge success with 23 accused involved in crime against fairer sex getting life term while 31 get punishment along with cash fine for the crime.

He also revealed the cases in which the accused get life term.

Earlier on Monday, Pandey had claimed before the launch of ‘Mission Shakti’, in a six-month drive to ensure safety and security of women and children, government’s efforts have ensured death penalty for 14 accused in 11 cases of crime against women in the past one year.

“Death penalty is a rarity. However, prompt prosecution has resulted in a large number of convictions along with death sentences,” he said.

Pandey claimed that efforts of Chief Minister Yogi Adityanath have led us to improve and strengthen our system, thereby ensuring speedy justice to victims of crime against girl child and women.

He said that due to the efforts of the government in crime against women and children, 14 were served death sentences, life imprisonment was served to 11 others, while, eight others were served both imprisonment and fines.

Similarly, in 88 cases, bail of 117 criminals was cancelled due to effective perusal by the prosecution while the state also externed 41criminals for six months.

Pandey clarified that the trial of the cases in which the death penalty has been served was completed along with other cases. The state has topped in uploading details of prosecution on e-prosecution portal of government of India, he added.