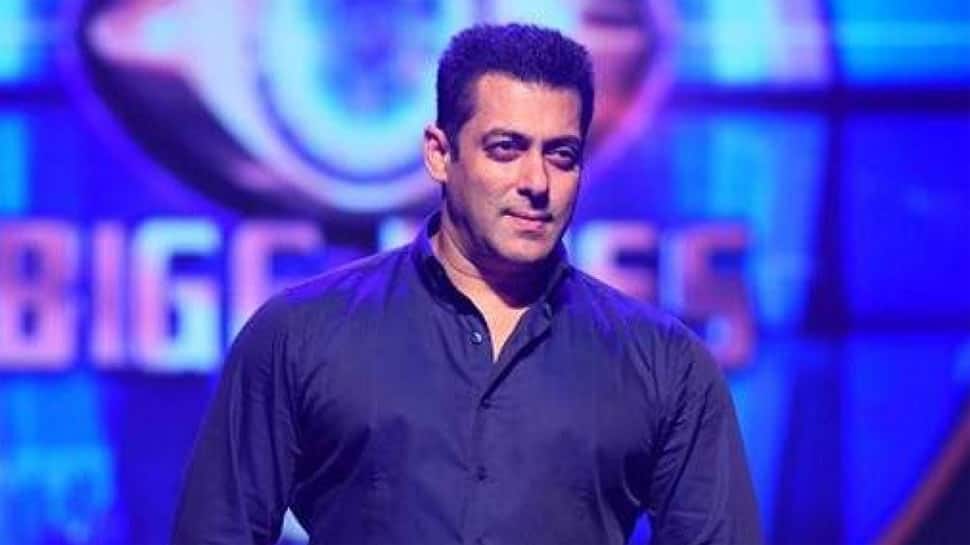 Mumbai: Bollywood superstar Salman Khan and Bigg Boss 14 host Salma Khan will bring up the issue of nepotism in an upcoming episode of the reality show Bigg Boss 14.

Salman will address the issue after contestant Rahul Vaidya recently nominated Jaan Kumar Sanu on the basis of nepotism.

Rahul nominated Jaan, son of playback singer Kumar Sanu on grounds that the latter was a product of nepotism, alleging that Jaan got a chance to be in the show only because of his father.

This did not go down well with the housemates. On his part, Jaan claimed his parents were separated since his childhood and he was raised by his mother, so there was no question of nepotism.

In the “Weekend Ka Vaar” episode, Salman will be seen taking up the issue.

He will tell Rahul that the latter shouldn’t have said such a thing. Salman will then explain to Rahul that if a parent does something for their children, it cannot be labelled as nepotism.

The actor then claimed if Jaan had become a singer because of nepotism then he would have been more successful than Rahul.

Salman also questioned Rahul if his children decide to pursue singing as a profession, will he also call it nepotism?

In the episode, Salman will be seen getting disappointed with Rahul. He claims that no one in the industry can force anything on their children.

My needs are not vast, my lifestyle is very disciplined: Anil...

IND vs ENG: 50 per cent crowd allowed for second Test...