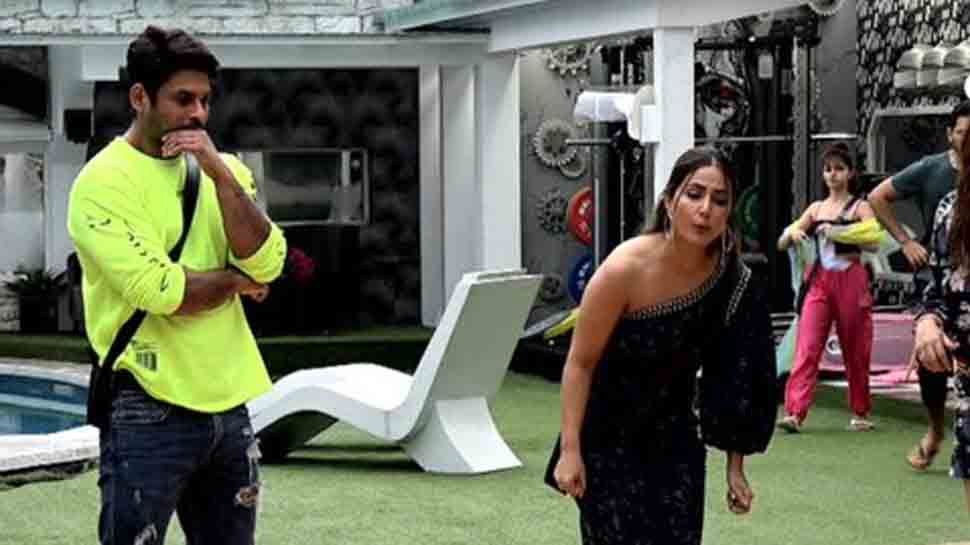 MUMBAI: Friday’s episode of Bigg Boss 14 began with the ongoing competition between Jasmin Bhasin and Nikki Tamboli. During the task, Nikki got a bit aggressive which soon turned the entire competition into a wrestling match.

Hina Khan, who was a moderator, announced that she is clearly favouring Jasmin in the game and wanted to declare her as the winner as she had the torn basket with her at the end whereas Nikki stood with a few balls in her hands.

Siddharth Shukla, who appeared to completely differ from Hina’s decision, questioned her stand and labelled it ‘one-sided decision’. This did not please both Gauhar and Hina who were then seen arguing with Siddharth.

At the end, Siddharth left with no choice, gave his nod and agreed to side with the two. Jasmin was then announced as the winner.

It triggered another verbal argument after Rubina cheered for Jasmin and screamed ‘women power’. This angered Siddharth further, who thought it was a dig at him as he gave in to Hina and Gauahar. He also questioned what it was about ‘women power’ when the entire competition was between two women.

Later, both Hina and Gauahar sorted their differences with Siddharth on the issue.

Meanwhile, Abhinav Shukla advised Rubina to initiate any argument with Siddharth, saying, “He is a wall. He will continue shouting and you won’t be able to convince him.” Rubina, on the other hand, replied that she doesn’t want to convince Siddharth but will not allow anyone to twist her words.

5 killed in explosion at firecracker factory in Tamil Nadu’s Cuddalore;...

Rhea Chakraborty was giving poison to Sushant Singh Rajput, she is...

SP Balasubrahmanyam, the ‘singing moon’ of nation laid to rest with...