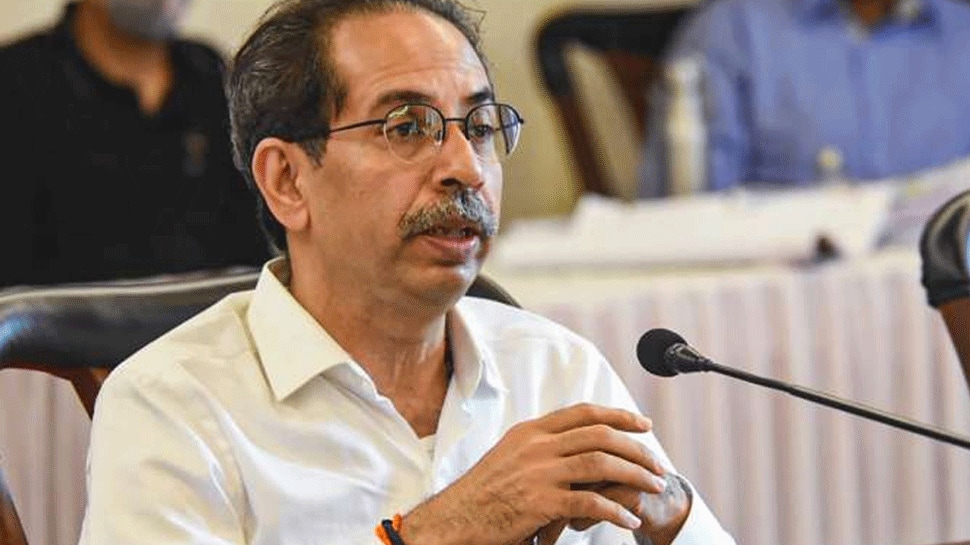 Shiv Sena supremo Uddhav Thackeray may soon visit the poll-bound state followed by his son Aditya and other top party leaders till the run-up to the assembly elections in Bihar.

According to sources, the Maharashtra-based party has also decided to contest on 50 seats in Bihar this time and the party workers have begun door-to-door canvassing for the same.

However, a formal announcement on the number of seats which the Shiv Sena plans to contest is most likely to be announced either today or tomorrow.

“Our people in Bihar want us to fight 50 seats. We are saying we should contest 30 to 40 seats,” Raut, a senior Shiv Sena leader, had told reporters.

Shiv Sena had earlier said that it will field a candidate against Gupteshwar Pandey since he sought a CBI probe in actor Sushant Singh Rajput’s death. The Sena-NCP-Congress, partners in the MVA government in Maharashtra, have been critical of the former IPS officer over his remarks.

Gupteshwar Pandey, while heading the Bihar Police force, had pitched for a CBI probe into Sushant Rajput’s death case. He took voluntary retirement from service last month and joined the Nitish Kumar-led JD(U).

However, Gupteshwar Pandey’s name was missing from the first list announced by the JDU on Wednesday evening.

Though Uddhav Thackeray’s party does not have a formidable voter base outside Maharashtra, the party has been contesting elections in states like Uttar Pradesh, Madhya Pradesh, Gujarat, Bihar, and Goa.

The Bihar Assembly polls for 243 assembly seats will be held in three phases on October 28, November 3 and November 7, and the counting of votes will take place on November 10.

US authorizes Pfizer’s COVID-19 vaccine, first shot to be administered in...

Massive fire breaks out in Kolkata’s Topsia area, over 50 shanties...