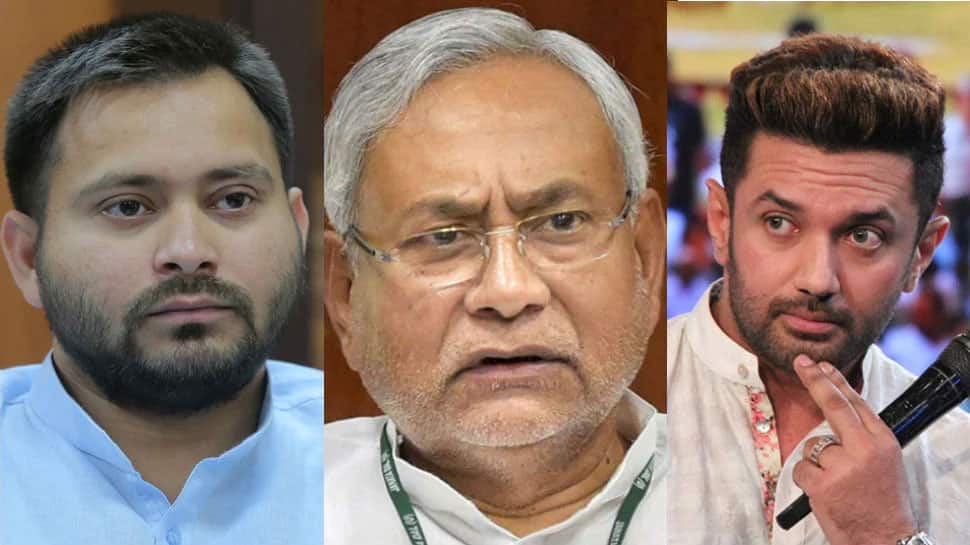 PATNA: The last phase of polling in 78 assembly seats in the keenly contested Bihar assembly election 2020 will conclude at 6 PM on Saturday (November 7, 2020). All eyes will now be on what exit poll predictions are and which party or alliance will finally emerge winner in the high-stake electoral battle in the state.

The embargo on exit polls will be lifted at 6.30 PM, as the Election Commission of India (ECI) has imposed a complete ban on post-poll prediction telecast during the Bihar Vidhan Sabha election 2020 and by-elections to 54 Assembly seats across 10 states.

The election has been a tough one for the ruling NDA coalition as their Chief Minister candidate Nitish Kumar is fighting anti-incumbency. It will be interesting to see if Nitish Kumar can retain the power for a 4th term or lose the throne to Mahagathbandhan (grand alliance), helmed by RJD’s Tejashwi Yadav.

After the polling comes to an end, various news channels including Chanakya, Axis, Neilsen and others will come up with their post-poll predictions on who will emerge victorious in Bihar elections. The Bihar election 2020 exit polls will predict the seat tally and vote percentage of BJP, RJD, LJP, Congress, and others. The post-poll survey is based on responses of people who have exercised their franchise.

Similarly, Zee News will also conduct a poll of polls – Maha Exit Poll – for the Bihar assembly election 2020 at 7 PM.  Zee News’ Maha Exit Poll on Bihar will be an amalgamation of the exit polls by different pollsters.

When & Where to watch Bihar Election 2020 exit polls

Viewers can tune in to Zee News and www.zeenews.india.com to watch the poll of polls – Maha Exit Poll – for Bihar assembly election 2020 around 7 PM.

In Bihar, the assembly election was being held in three phases for 243 assembly seats. Polling for the first phase was held on 71 seats on October 28 and 94 seats on November 3. Counting of votes will be held on November 10.