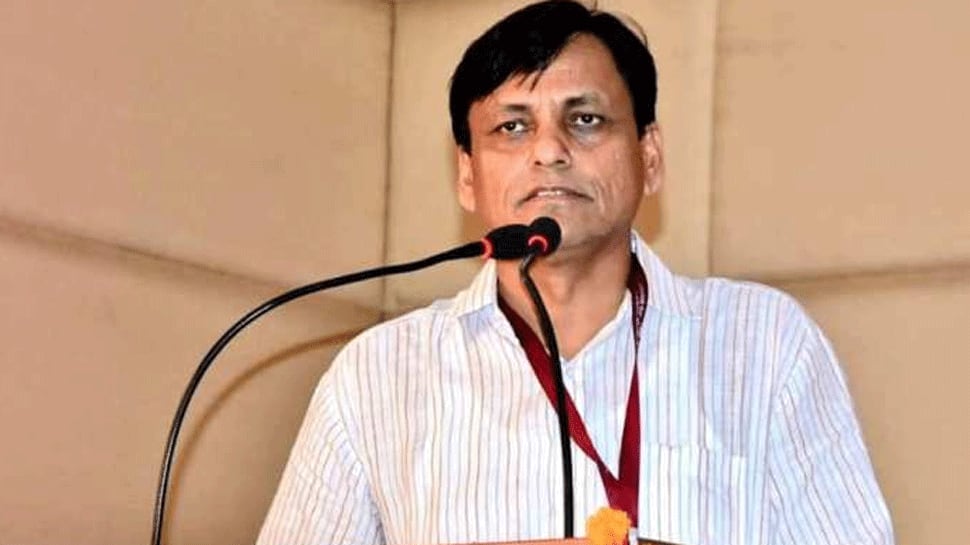 Patna: Union Minister of State for Home Affairs Nityanand Rai on Monday (October 20, 2020) urged the voters of Bihar with folded hands to save his prestige in the upcoming Bihar Assembly elections.

Nityanand was addressing a rally in the Senduari high school in Vaishali district of Bihar where he was campaigning for Bharatiya Janata Party (BJP) candidate Awadesh Singh. He made the request 11 times from the stage.

Vaishali is the home turf for Nityanand where he has been elected seven times as a public representative. Currently, he is an MP from the Ujiarpur constituency.

“We are capable of fighting on the borders and if anyone comes one inch in our territory, we will push them back. But when it comes to fighting an election at home, I have no hesitancy to fold hands before our own people and request them for their support,” Rai said while repeatedly using these lines in Vaishali to lure voters, reported IANS.

Due to 15 years of anti-incumbency against Nitish Kumar government, Rai along with others leaders of the NDA is facing the heat this time.

It may be noted that the 243-member Bihar Assembly will go to the polls in three phases — on October 28, November 3 and 7 — and the results will be announced on November 10.

Men and Women brains are different, find out how | Health...

Why Bitcoin rose 14 % as Elon Musk changed his Twitter...

Study: 34% of older adults in the US are prescribed potentially...

‘Regrettable’ that OIC continues to be used by Pakistan for anti-India...