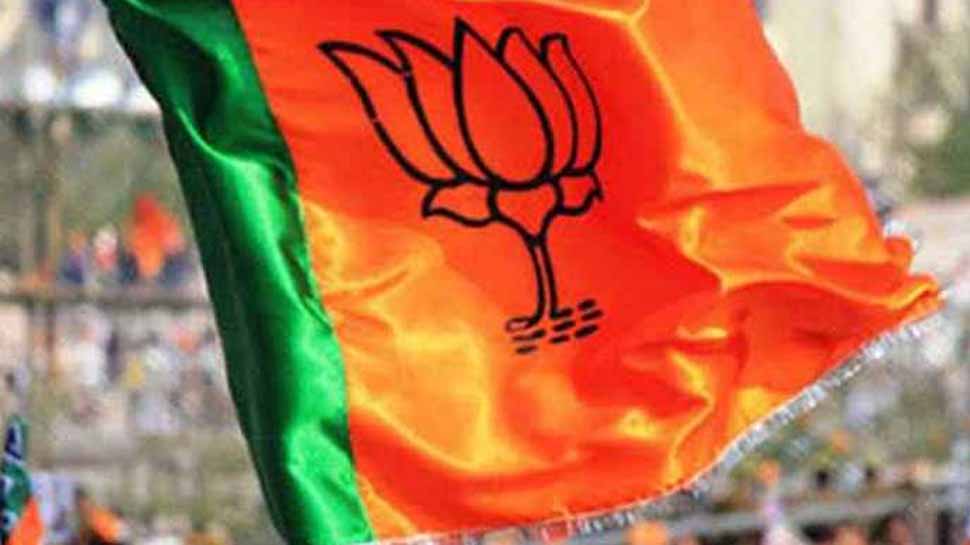 Lucknow: BJP legislator from Gorakhpur Radha Mohan Das Agarwal has been served a show cause notice by the party over his social media posts “maligning” the image of the party and the government. The party has sought his reply within seven days in the matter.

“Your posts on social media are maligning the image of the government and the party. Your act comes in the category of indiscipline. You should clarify on this,” it said, adding that the MLA’s behaviour was against the “policies and principles” of the party.

Agarwal, the four-time BJP MLA from Gorakphur, had last week said he took to social media platform Twitter to force authorities to act in a case related to the death of a BJP leader’s kin in a celebratory firing.

He said he had to approach Uttar Pradesh Chief Minister Yogi Adityanath through Twitter to apprise him of the police “inaction” when his five calls each to the state’s additional chief secretary (Home) and the police chief on August 17 went unanswered.

The case pertains to the death of Ajit Pratap Singh, the brother-in-law of BJP worker Mahendra Pratap Singh, on June 25. Ajit suffered bullet injury in celebratory firing during a marriage procession in his neighbourhood, and died unnoticed by people, according to reports.

Ajit was standing in the balcony of his flat watching the wedding of his neighbour Mustafa’s daughter. One Shanu Khan opened fire in celebration during the wedding when a bullet hit Ajit and he died, Mahendra Pratap Singh alleged.

Ajit’s body kept lying in the balcony for two days. The post-mortem revealed that he died of bullet injury, but the Lakhimpur Kheri police failed to take action in the matter even as Mahendra Pratap ran from pillar to post for justice, the reports said.

The Gorakhpur MLA said the authorities assured him of the requisite action, only after he resorted to social media to lodge the complaint with the chief minister.

The MLA later deleted his tweets after the Lakhimpur Kheri police arrested the accused after lodging a case of culpable homicide not amounting to murder under IPC section 304.

Agarwal stated that his action should not be misconstrued as protest against his party’s government in the state.

What makes a happy couple, a happy family?

Researchers zero in on genetic connection to postpartum hemorrhage

Railways issues guidelines for travellers ahead of festive season, violation may...