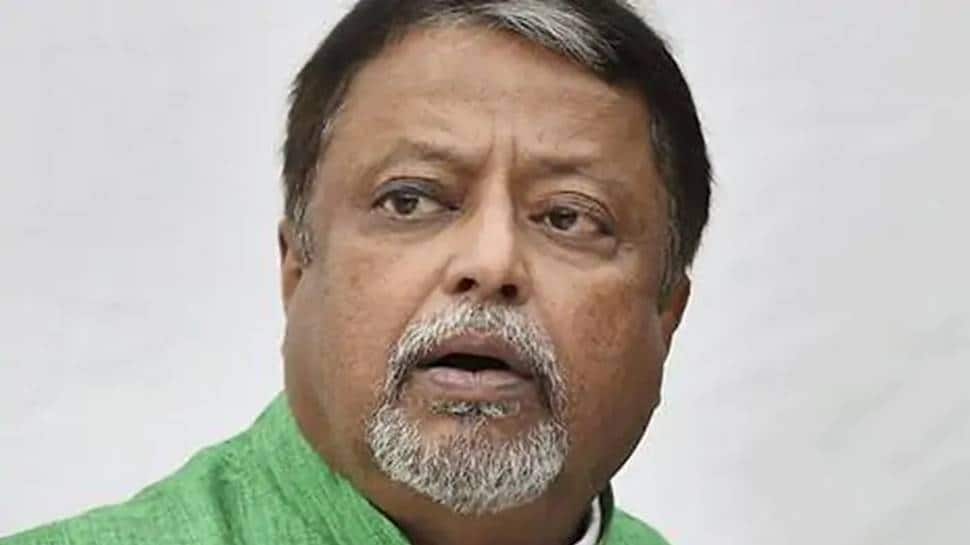 Kolkata: The West Bengal CID has named BJP national vice president Mukul Roy in a supplementary chargesheet in connection with the murder of TMC MLA Satyajit Biswas of Krishnaganj.

The state wing of the probe agency filed the supplementary chargesheet in a court in Nadia district on Saturday (December 5, 2020) afternoon, as per a PTI report.

As per sources, Mukul Roy has been named by the CID primarily as a conspirator and is belived to have been actively involved in the killing of Biswas.

CID sleuths had, earlier, questioned the BJP leader in this connection but had named him when they filed the first chargesheet in May, 2019.

However, Mukul Roy has rubbished the charges and said that he had never believed in politics of violence and blamed Chief Minister Mamata Banerjee for naming him in the case.

“At least 45 cases are pending against me. I do not believe in politics of violence and never indulge in such things. I challenge Chief Minister Mamata Banerjee, who is also the police minister to say in the public that I have such kind of taste.

“I was not involved in such things when I was with her party and not even now when I am a member of another political party,” Roy told PTI.

Also, BJP MP Jagannath Sarkar has been named in another supplementary chargesheet filed in September 2020 in connection to the case.

Biswas, the state’s ruling party MLA, was shot dead during a Saraswati Puja programme in Nadia district in February 2019.

Shiv Sena slams BJP for demanding the reopening of temples in...