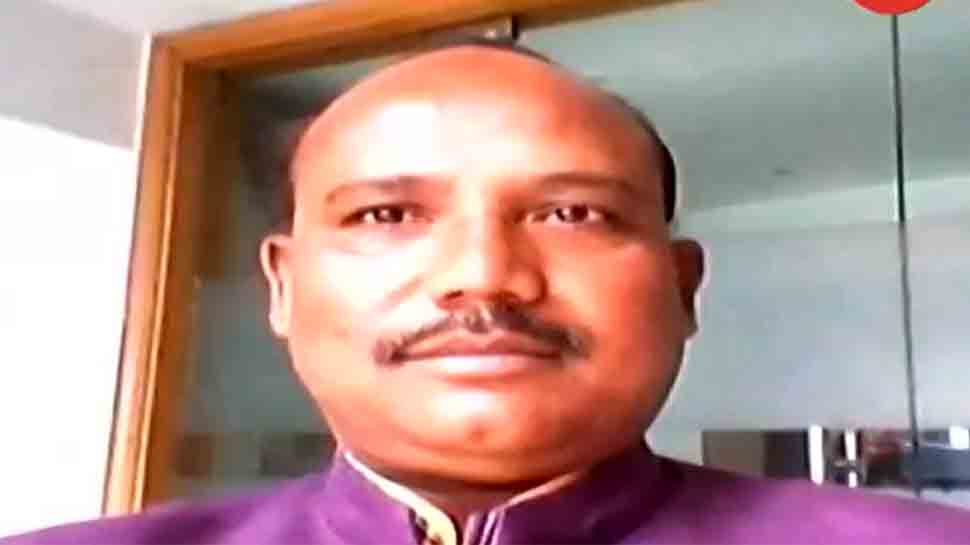 FIROZABAD: A BJP leader, identified as DK Gupta, was allegedly shot dead by unknown bike-borne assailants outside his shop in Narkhi Police Station limits in Firozabad. According to reports, the incident took place at around 8pm on Friday evening. The assailants fled the spot after the firing.

DK Gupta (46) was shot when he was going home after closing his shop, police said, adding that he was rushed to a hospital where he breathed his last during treatment.

Agitated over the killing of the BJP leaders, locals launched a protested and caused a traffic jam in the area for several hours.

Senior police officers reached the spot and elaborate security was deployed in the area, which lies in Tundla constituency, where assembly bypolls are due on November 3.

A police investigation is underway into the matter.

Vietnam agree to work closely on key issues with India at...

Foods you must avoid giving your children during winters | Health...

Pakistan resorts to heavy shelling along LoC in Jammu and Kashmir’s...

New testing system could become the IoT of photovoltaics