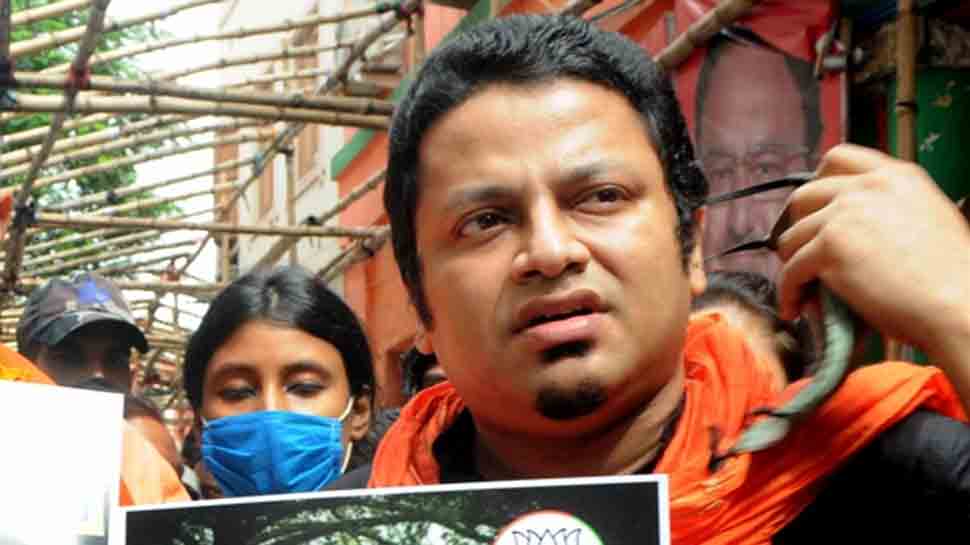 KOLKATA: BJP West Bengal leader Anupam Hazra, who a few days ago passed a controversial remark stating that he would hug Chief Minister Mamata Banerjee in case he tests positive for COVID-19, has tested positive for the infection.

Hazra was admitted to a private hospital in Kolkata after he tested positive for the infection. The BJP leader had developed certain symptoms and his samples were tested for coronavirus.

He was recently been appointed as a national secretary of the saffron party.

Chennai Super Kings’ Suresh Raina pulls out of IPL 2020 due...

IPL 13: Know which player has the purple, orange cap after...