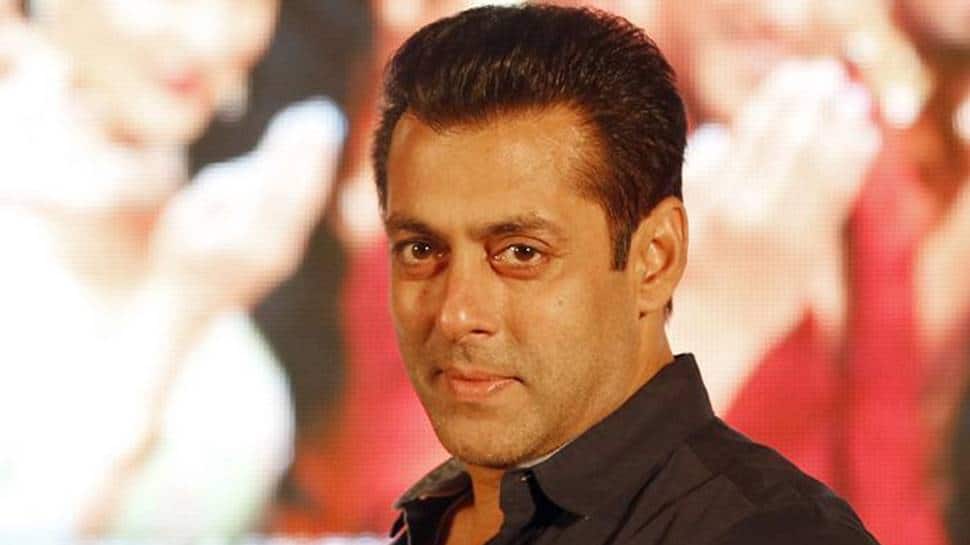 Jodhpur: Actor Salman Khan has been exempted from appearing in a Jaipur court in the October 1998 blackbuck poaching case after his counsel appealed that he be excused due to the spike of coronavirus cases.

The court on Tuesday granted the relief after Khan’s counsel cited the “rising” number of COVID-19 cases in Mumbai and Jodhpur and said that travelling for the hearing could be risky for the actor.

The court led by Additional District and Sessions Judge Brajesh Panwar fixed January 16, 2021 for the next hearing in the case against his five-year sentence court order.

“We prayed to the court that travelling to Jodhpur from Mumbai and appearing in the court when the cases of COVID infection have been rising in both Jodhpur and Mumbai could be risky for him,” said Khan’s counsel H M Saraswat told PTI.

“Accepting our ground, the court allowed our application for exemption from appearance and listed the matter for hearing on January 16,” he said.

Before the coronavirus lockdown in March, the court had directed Khan to appear for the hearing. Khan has sought exemption from appearance since the lockdown citing the COVID-19 pandemic.

The actor was sentenced to five years’ imprisonment by the trial court on April 5, 2018 after he was convicted of poaching a blackbuck, an endangered animal.

Khan had challenged the judgment in the District and Sessions Court and sought suspension of sentence. Later, he was granted bail by the court.

The co-accused in the case, actors Saif Ali Khan, Tabu, Sonali Bendre and Neelam, had, however, been acquitted by the trial court which gave them the benefit of doubt.

The state government has challenged their acquittal in the upper court.

Big update for train passengers! Railways to pay for theft at...

Researchers develop ultra-fast polymer modulators that can take the heat

Looking forward to scoring lots of runs for my team: Virat...

NEET-JEE exams: Gang of 7 arrested for gambling on exam dates...