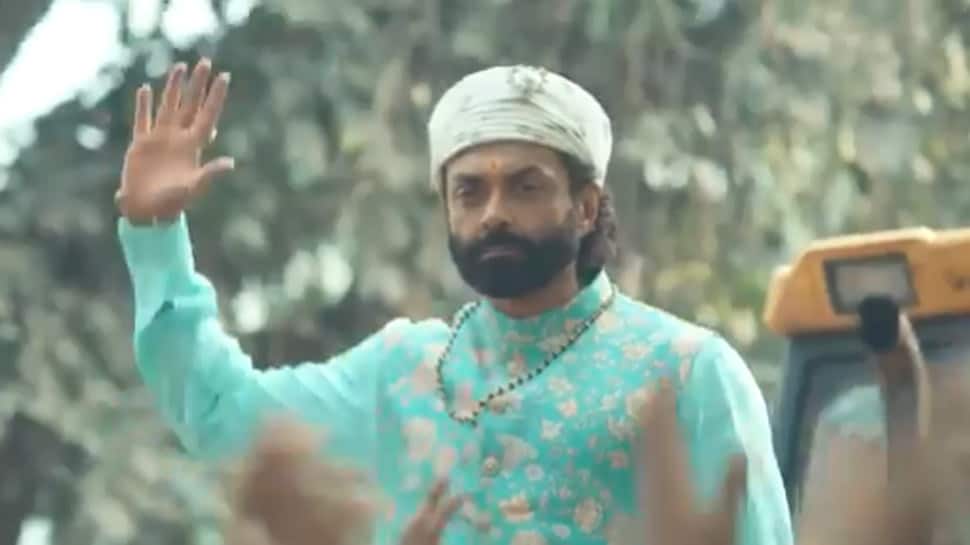 New Delhi: Bollywood actor Bobby Deol has received a lot of accolades for his act in filmmaker Prakash Jha’s ‘Aashram’. The makers are now gearing up for season 2 of the thriller drama and the trailer has been dropped online.

The trailer of Aashram Chapter 2: The Dark Side looks intense, gripping and interesting. Kashipur Waale Baba Nirala’s gruesome avatar and the many folds of his character are unveiled in the part two of this thrilling watch.

Aashram Chapter 2: The Dark Side, that will stream for free on MX Player, starting November 11, 2020.

It is written by Madhvi Bhatt, Avinash Kumar, Sanjay Masoomm, Tejpal Singh Rawat and Kuldeep Ruhil. The story is by Habib Faisal.

Indian Premier League 2020: Bought Glenn Maxwell for his impact in...

At least 60 people killed, several others missing as boat capsizes...