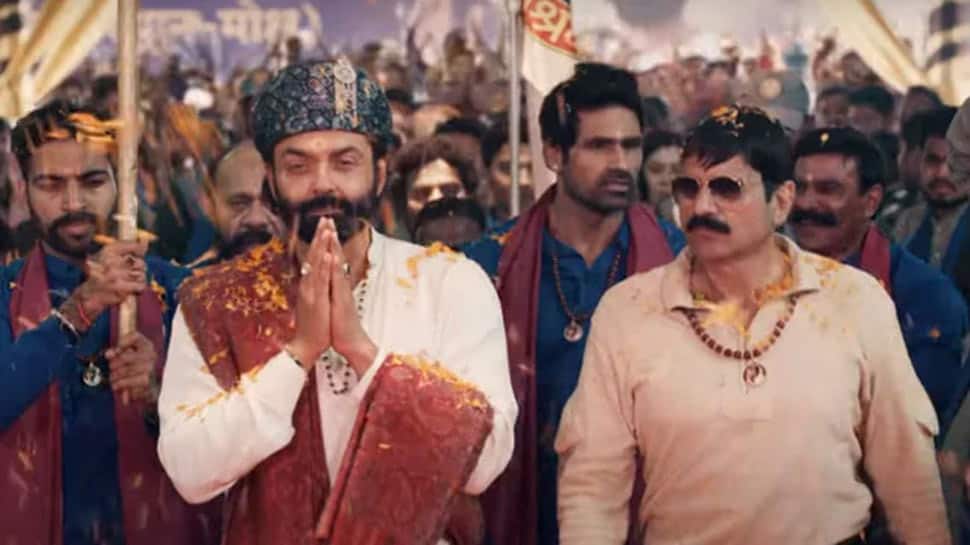 Mumbai: Much-talked about web-series Aashram clocked  450 million streams in the 2.5 months since its release and becoming one of the biggest web shows in the Indian OTT ecosystem. Now, the makers released Aashram Chapter 2 – The Dark Side that launched on MX Player on November 11, 2020.

The second edition has broken records from the word go and has emerged as a runaway hit for the free to use platform. When compared to its first outing, Chapter 2 has witnessed a massive 500% higher streams on Day 1 and is performing exceedingly well on the platform – on every metric.

Speaking about the first-day reaction, Prakash Jha said, “It seems like the characters and the events fictionalised in the story resonates the experience of people in real life. They definitely have connected to the emotions of the story and that has translated into this massive viewership. Working with MX Player and its team has been a wonderful experience and I look forward to continuing it.”

Bobby Deol added saying, “After Part 1, we were all excited yet nervous about the launch of Chapter 2. We’ve all put in great efforts and I am overwhelmed by the response. My character has really been greatly appreciated by the audiences and this is a huge encouragement for me.”

“It is always great to see a content piece you have created to be so widely appreciated. Aashram Part 1 had gone on to break all records and now with Chapter 2 opening with such great numbers, we believe it is set on a similar path of success”, concludes Gautam Talwar, Chief Content Officer, MX Player.

Coupled with an intriguing narrative, the well-rounded marketing campaign for this crime drama, including impactful print ads, OOH, social & digital experiences, PR and performance marketing has driven the show to achieve such great numbers on Day 1.