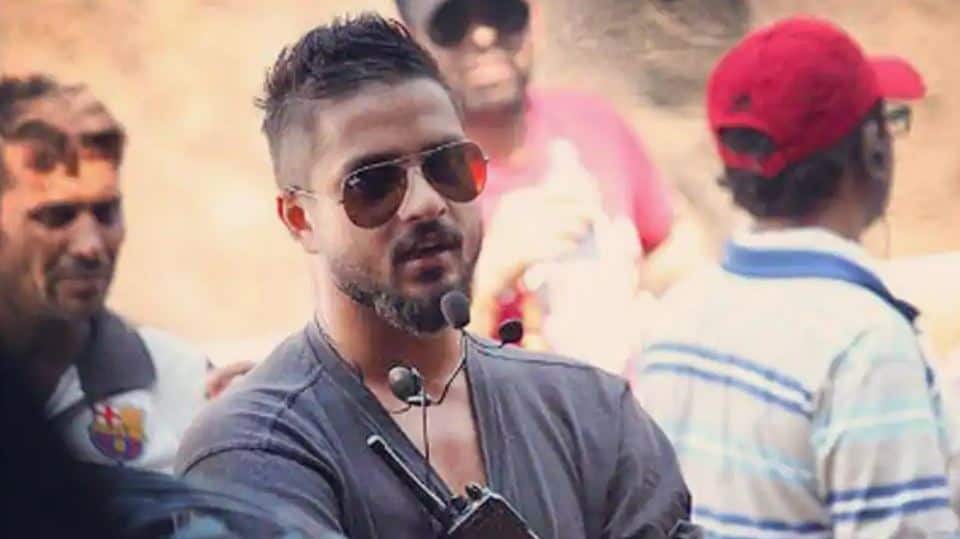 According to advocate Satish Maneshinde, who represents Prasad, Special NDPS court judge GB Gurao has ordered the release of his client on furnishing provisional cash bail of Rs 50,000 plus one or two sureties, to be furnished within a month.

However, Prasad will not walk out of jail soon as he is named in another NDPS case recently which will come up for hearing on December 3, said Maneshinde.

Prasad will be required to report to the Narcotics Control Bureau (NCB) office every Monday for an hour for the next six months, deposit his passport, not travel abroad without prior permission of the court, share his itinerary for any domestic travel, attend all court proceedings, refrain from tampering with any evidence or witnesses, etc., are among the conditions imposed by the special court.

The NCB had raided and later arrested Prasad on September 26 in the drugs probe related to the death case of Bollywood actor Sushant Singh Rajput at his Mumbai home on June 14.

Taj Mahal reopens months after being shut, COVID-19 norms to be...

15 years and ACETECH with SUMIT GANDHI leading the path shines...

Know more about Neuroendocrine tumor, a rare form of cancer that...

That incident made me stronger: Indian boxer Nikhat Zareen on MC...