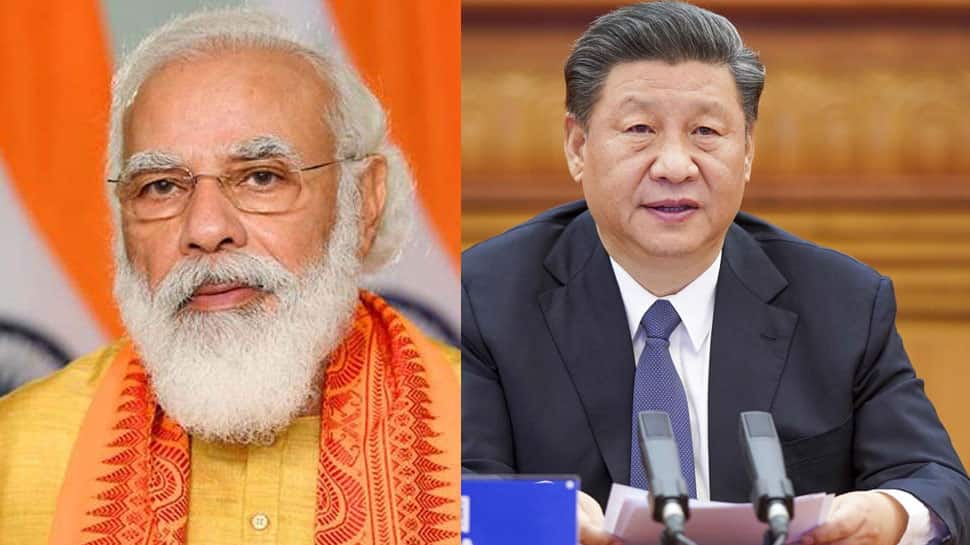 New Delhi: Prime Minister Narendra Modi will on Tuesday take part in the 12th BRICS summit that will take place virtually at 4.30 pm. The PM will share the platform with Chinese President Xi Jinping amidst the ongoing Line of Actual Control (LAC) standoff in eastern Ladakh.

A Ministry of External Affairs (MEA) statement said, “during the 12th Summit, held in the backdrop of the 75th Anniversary of UN and in the midst of the COVID-19 pandemic, leaders would be discussing intra-BRICS cooperation and key issues in the global context”. The issues include reform of the multilateral system, COVID-19 pandemic, counter-terrorism, trade, health, energy etc.

Both leaders had shared the Shanghai Cooperation Organisation (SCO) virtual platform earlier in November. In that summit, PM Modi had called for the need to “carry forward with the core principles respecting each other’s sovereignty, and territorial integrity”.

The remarks come in the backdrop of increased aggressiveness by the Chinese forces at the LAC that saw the death of 20 Indian soldiers in Galwan in eastern Ladakh. Ties between the two countries have gone downhill since then even as one of the longest standoffs between Indian and Chinese forces continues.

Asked about India, China bilateral dominating the meet, the sherpa of Russia–Deputy Russian Foreign Minister Sergei Ryabkov dismissed that. Ryabkov said, “BRICS has never thought about being a universal platform for resolving various international problems…no bilateral conflicts in it, so BRICS is the spirit of co-thinkers. It has worked to achieve a common positive result…both India and China can benefit from participation in BRICS.” Russia is the host of this year’s summit and decides all the programs for this year vis-a-vis the grouping.

India will be the host of 2021’s BRICS summit as its president. This is the third time, the country will be the chair of the BRICS Presidency since its inception. It was BRICS chair in 2012 and 2016. The summit, if takes place physically could see Chinese President Xi Jinping visiting the country.