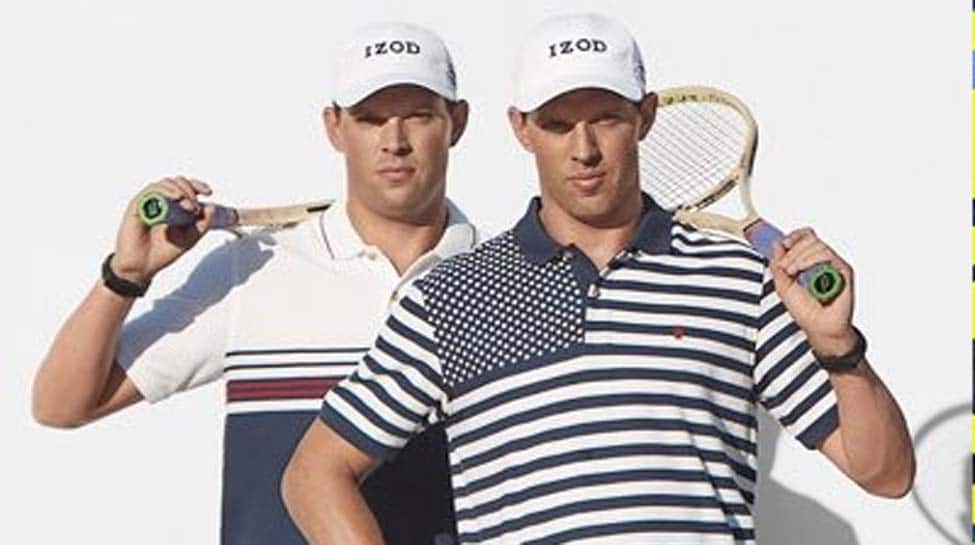 The legendary American duo of Bob Bryan and Mike Bryan, who are indeed one of the most successful men’s doubles team in the history of tennis, have announced their retirement from the game just a few days ahead of the 2020 US Open.

With this, the Bryan brothers’ 25-year-long professional careers together have come to an end which began with the Grand Slam tournament at Flushing Meadows in 1995.

Reflecting on their decision to retire, Bob said that he and Mike are proud of the way they devoted themselves to tennis and that they are leaving the game with no regrets.

“We’re most proud of the way we devoted ourselves completely to the game and gave our full effort every day.Our loyalty toward each other never wavered and we are leaving professional tennis with zero regrets. We’ll miss the competition and camaraderie amongst the players. We’ll also miss the excitement of gearing up for a big match and playing for the roar of the fans,” the Association for Tennis Professionals (ATP) quoted Bob as saying.

Mike, on the other hand, said that the duo has given over 20 years to the ATP tour and believes that it’s now the right time to walk away and focus on the next chapter of their lives.

“We feel it’s the right time to walk away.We’ve given over 20 years to the tour, and we are now looking forward to the next chapter of our lives. With that said, we feel very blessed to have been able to play the game of doubles for so long. We are grateful to have had the opportunities in the beginning of the year to play and say our goodbyes to the fans. Winning our final event in Delray Beach and clinching the Davis Cup tie in Honolulu are moments we’ll forever remember and cherish,” he said.

Regarded as tennis’ most successful doubles pair, the identical twins have clinched over 119 ATP doubles titles, including 30 Grand Slam together and a gold medal at the Olympic Games in London in 2012.

Last year, the duo was presented with ATP Tour Fans’ Favourite Team award for the 14th time.Mike and Bob were also honoured with the Arthur Ashe Humanitarian of the Year award in 2015.

‘I promise you I can beat Khabib Nurmagomedov’: Michael Chandler challenges...