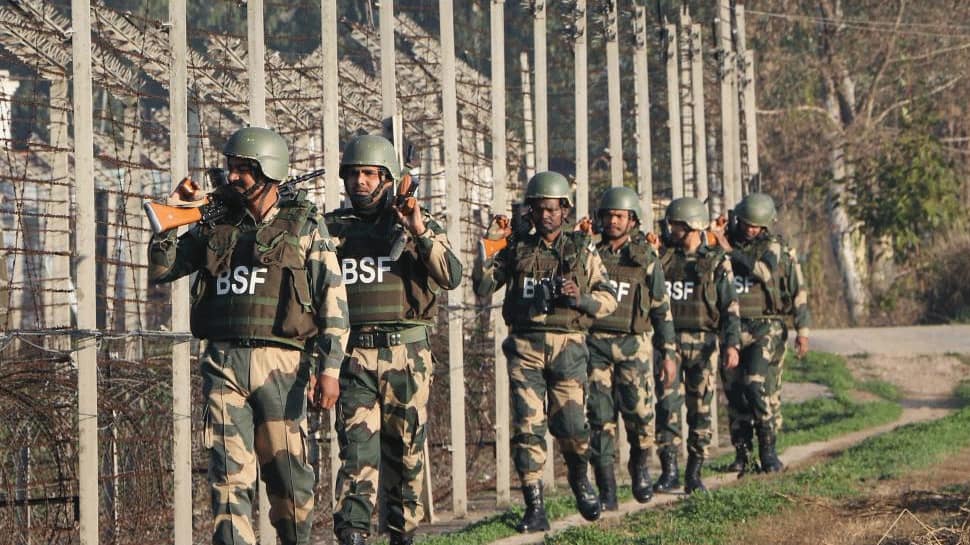 Jammu: A Border Security Force (BSF) officer was martyred on Tuesday after the Pakistani troops violated ceasefire by resorting to firing on forward posts along the Line of Control (LoC) in Poonch district of Jammu and Kashmir.

The firing from across the border in Tarkundi area of Mendhar sector was “unprovoked”, the BSF officials said.

Manzoor Ahmad Kohli, SHO Mendhar, confirmed that a BSF Sub-Inspector was martyred in cross-firing by the Pakistani troops in Poonch.

Pakistan resorted to unprovoked ceasefire violation in Rajouri Sector along the Line of Control earlier today, in which BSF Sub Inspector Paotinsat Guite (in file pic) while deployed at FDL of Border Security Force in Rajouri lost his life: PRO BSF Jammu#JammuAndKashmir pic.twitter.com/5B56tS8Z3q

He was associated with the 59 Battalion of the BSF. Indian troops retaliated strongly to silence the Pakistani guns, the officials said.

A statement issued by the BSF said, “On 1st Dec 2020, Pakistan Army restored to unprovoked ceasefire violation in Rajouri Sector on the Line of Control again, in which BSF Sub Inspector Paotinsat Guite while deployed at FDL of BSF in Rajouri attained martyrdom while displaying a conspicuous act of bravery in not only retaliating to the enemy fire but also saved many of his colleagues’ lives. Martyred ASI P Guite had displayed the highest degree of dedication and devotion to duty and laid down his life in the line of duty.”

IG BSF Jammu, NS Jamwal stated that martyred Sub Inspector P Guite was a gallant and sincere borderman. “The nation will always remain indebted to him for his supreme sacrifice and devotion to duty. Border Security Force has retaliated strongly and effectively on Pakistan Army posts. The martyrdom of the Border man will not go in vain. Border Security Force salutes the Braveheart on BSF Raising Day” he said.

The mortal remains of the martyr will be sent by air to Imphal and then to his native place Vill- Maphoukuki Post- Lamlong The-Sadar Dist-Senapati State –Manipur, where his last rites will be performed with full state honors.  In this hour of grief, the BSF stands in solidarity with the bereaved family of the martyr, he said.

The tragic incident happened on a day when the BSF is observing its 56 Raising Day today.

Pakistan’s ISI to use pro-Khalistan terrorists to smuggle arms into India:...

ED carries out searches in Ahmedabad in connection with bank fraud...