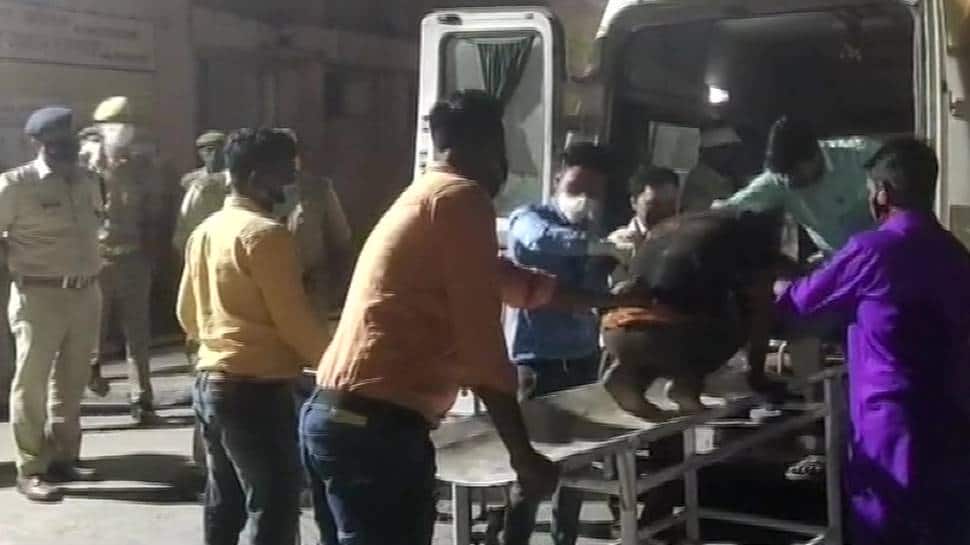 A bus collided with another vehicle in Puranpur area of ​​the district, superintendent of police from Pilibhit Jai Prakash said.

“The bus was coming to Pilibhit from Lucknow and the pickup was coming from Puraipur. The accident happened at the borders of Puranpur. The bus overturned in the fields as a result of which several people in the bus got crushed. Some occupants of the pickup also received injuries in the accident,” he said.

The injured have been taken to a nearby hospital for primary treatment.

Meanwhile, Uttar Pradesh Chief Minister Yogi Adityanath extended his condolences to the families of Pilibhit accident victims. The Chief Minister announced an ex-gratia of Rs 5 lakhs for the next of the kin of the deceased, also directs for proper treatment of all the injured.

Police officials also said that most of the victims belonged to Pilibhit.

(This is developing news story, further details are awaited)

Stars and planets grow up together as siblings

Suez Canal: India chalks out 4 point plan to deal with...

‘Hello Charlie’ for me has been an experience of a lifetime,...

Air India One: Custom-made B777 plane for VVIP travel arrives in...

No one can stop me from meeting Hathras victim’s family, says...