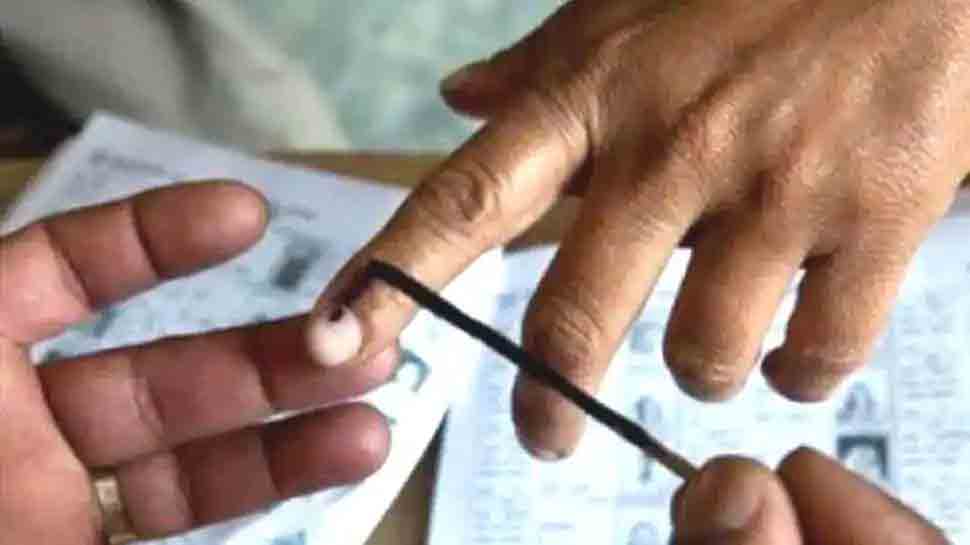 BHUBANESWAR: The Election Commission of India on Friday (October 9) issued notification for the by-elections to Balasore and Tirtol Assembly constituencies of Odisha to be held on November 3.

Sushil Kumar Lohani, the Chief Electoral Officer, Odisha has announced the formal notification for the bye-election according to which commencement of nomination will start from October 9.

Lohani said that in view of the current COVID-19 pandemic situations conducting elections is a challenge and the Election Commission has taken various measures to ensure “COVID SAFE ELECTION 2020”.

“As per the instructions of ECI, only two persons shall accompany the candidate during filing of nomination papers and only two vehicles can be used by the Candidate in this regard. The nomination process will be held in a big hall arranged by the Returning Officer to maintain social distancing in view of Covid-19. All other precautions like temperature measurement, use of mask and sanitizer have to be ensured,” he said.

“The facility of postal ballots will be extended to voters above 80 years of age, persons with disabilities as well as COVID-19 suspect and affected voters. These voters need to exercise their option in Form 12 ‘D’ to be provided by the concerned Booth Level Officers who will be personally contacting them on or before October 14, 2020,” he added.

The process of postal ballot voting shall be completed before the actual poll, he said.According to Lohano, Political parties while moving house to house for the election campaign, there shall be five persons to accompany the candidate excluding a security person with mask and social distancing.

“Public meeting by the political parties shall be held in a big and open place previously identified by the District Election Officer with a maximum of 100 people as per the guideline issued by the Odisha Disaster Management Authority,” he said.

In view of COVID-19 pandemic, voters per booth have been reduced to 1000 instead of 1500, as a result, the numbers of booths have increased, as per the instructions from ECI, Lohani said.

“Booths will be properly sanitized, marks will be put on the floor outside the booth to ensure social distancing during the queue, Gloves to be provided to all the voters in bye-election to sign in the register and to cast votes by pressing EVM button. Thermal scanning of voters will also be done and those found having high temperature or found any symptoms of covid shall be given a token by the polling officer to allow him/her to cast his/her vote in last hour of poll so that they are isolated. Special kits are also being provided to the polling personnel to ensure their safety,” he said.

Lohani further said that all steps are being taken to ensure ‘COVID SAFE BYE-ELECTION’ and people in large number should avail the postal ballot facility as well as come out to vote on the day of the poll.

Why some patients test positive for COVID long after recovery |...

Donald Trump likely to be acquitted in impeachment trial as Democrats...