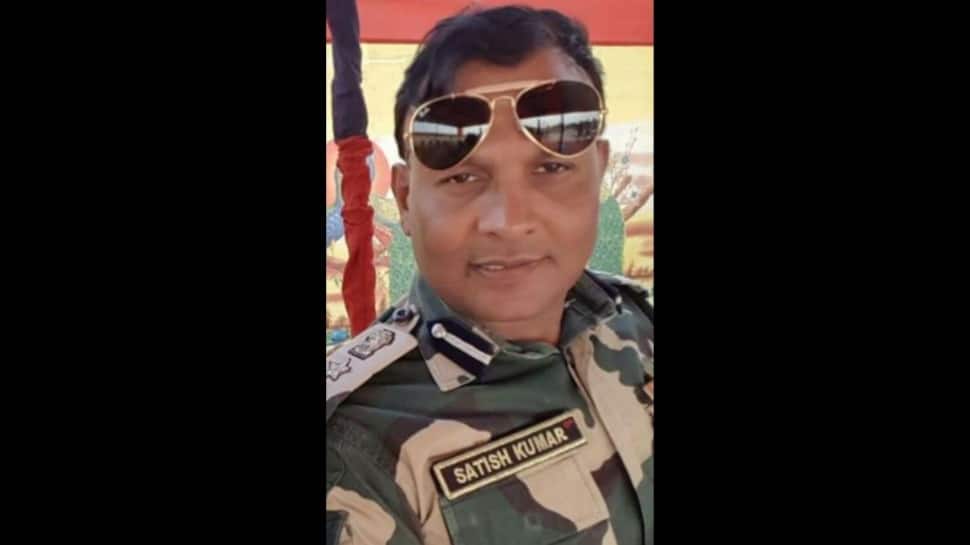 Kolkata: The Central Bureau of Investigation (CBI) on Tuesday (November 17, 2020) arrested the then commandant of 36 Battalion of the Border Security Force (BSF), Satish Kumar in connection with a cattle smuggling case.

Kumar was questioned for several hours at the CBI office in Kolkata on Tuesday. He was later arrested by the agency in the evening.

Earlier on September 23, the investigating agency had carried out searches at his office and residence across several locations in Kolkata.

Kumar is presently posted at the BSF unit in Raipur.

The CBI had registered a case on September 21, 2020, against Satish Kumar, Md Enamul Haq, Anarul Sheikh and Mohammed Golam Mustafa.

The preliminary enquiry conducted by the CBI revealed that during Kumar’s tenure as Commandant of 36 Battalion in Malda district of West Bengal between December 2015 and April 2017, more than 20,000 cattle were apprehended during a smuggling bid but were not seized and the smugglers were not apprehended.

“The cattle were auctioned within 24 hours of being seized and seizure lists were made arbitrarily categorising the breed and size of seized animals with an intention to reduce the upset price of the cattle during auctions. In lieu of that favour, Md Enamul Haque used to pay Rs 2,000 per cattle to BSF officials and Rs 500 to concerned customs officials,” the FIR by CBI read.

The FIR registered by CBI further mentioned that only a said batch of traders was allowed to buy cattle at very low prices at the auctions. After showing the auctioned cattle to have been disposed of at the local market, the same was illegally smuggled across the international border.

Drinking six or more cups of coffee per day may up...